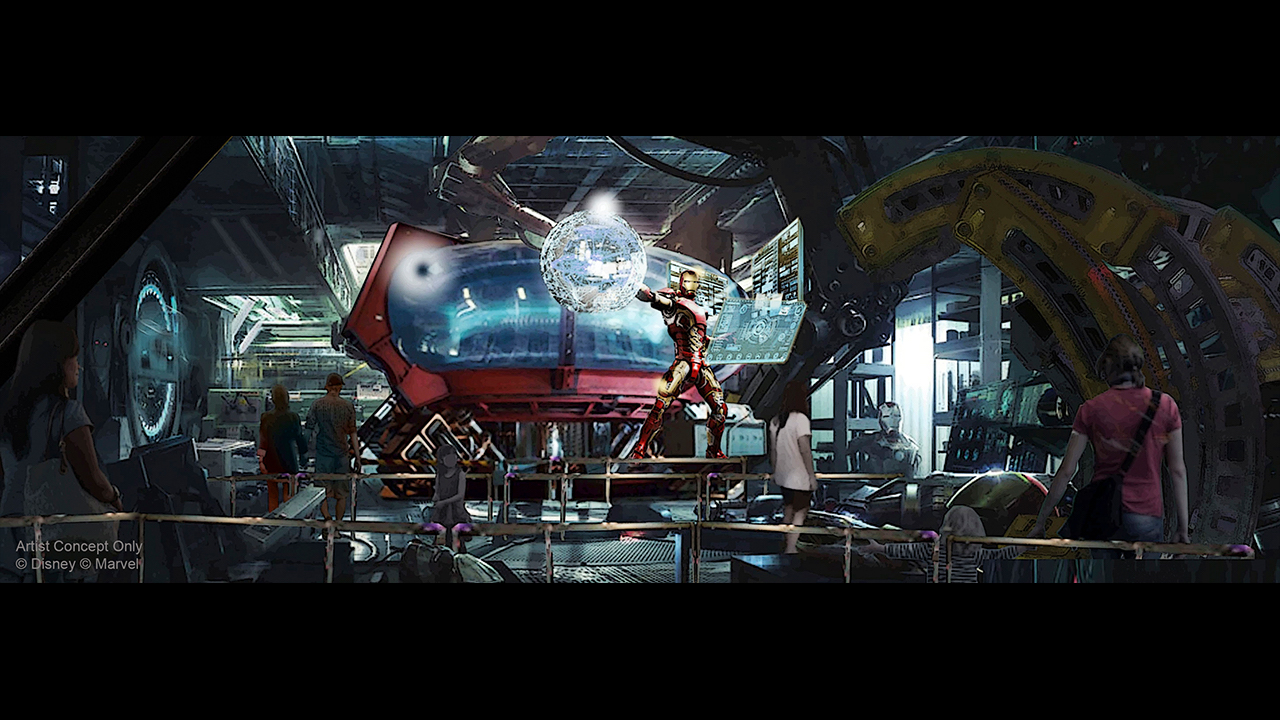 Now, it appears more super hero fun is on the way. It was just announced at D23 Expo Japan that the Marvel Super Hero universe will also come to Walt Disney Studios Park at Disneyland Paris, where Rock ‘n’ Roller Coaster Starring Aerosmith will be totally reimagined as a high-speed, hyper-kinetic adventure, in which guests will team up with Iron Man and their favorite Avengers.
Click to expand...

The Paris RnRC was the superior one IMO. The new queue might be cool, but not sure what they can do inside that track layout that would make this an improvement.

I can't help but laugh at these announcements after all the talk from die hard Disney fans who demand that WDW get Marvel because Universal don't deserve the IP.
Reactions: GadgetGuru

"Tony Stark has sent you a high tech limo to take you to his expo after-party. See cardboard cutouts of the avengers and projections on the ceiling along the way"... :p
Reactions: Honor_Knight, Mad Dog, UNIrd and 1 other person

My first thought when I hear about an Avengers ride is "Awesome!". But then you hear it's just an overlay of RNRC and it's just like... why? If you're gonna make an Avengers ride, do it right.
Reactions: Mad Dog, AlexanderMBush and randompixel

randompixel said:
"Tony Stark has sent you a high tech limo to take you to his expo after-party. See cardboard cutouts of the avengers and projections on the ceiling along the way"... :p
Click to expand...

A truly big announcement would've been that they're expanding the park and building Galaxy's Edge in WDSP and also doing a Marvel land, similar to that of the one planned for DCA (and revealing parts of that). WDSP is borderline skippable right now outside of Rat and Crush's Coaster, but announce something like that and all of a sudden it breaths new life into a dying park.

Instead, they're simply doing an overlay.
Reactions: jtsalien and UNIrd

I imagine we'll be seeing a lot more overlays vs new attractions because Disney's failure to budget appropriately means it'll cost them just as much to do an overlay as it would someone else to build from scratch. And the Walt Disney Studios Park is still in need of additions, not a ride being down for a year or so for this upgrade.