At this year's Singapore HHN, Stranger Things will mark Singapore's first IP to be used for Halloween Horror Nights.

This is a huge moment for Halloween Horror Nights in Singapore, as it marks the first time Singapore is working alongside Hollywood and Orlando.

i hope this is not the ned for there orginal stuff there and it going intreisng not that singapore going to have this ip as well i cant wait to see singapore set designs and stuff
Last edited: Apr 3, 2018

The website has been updated... Surprisingly though, no mention of "Stranger Things" at all despite being announced.

All of the other houses are still "COMING SOON" except for the one featuring "Pontianak". 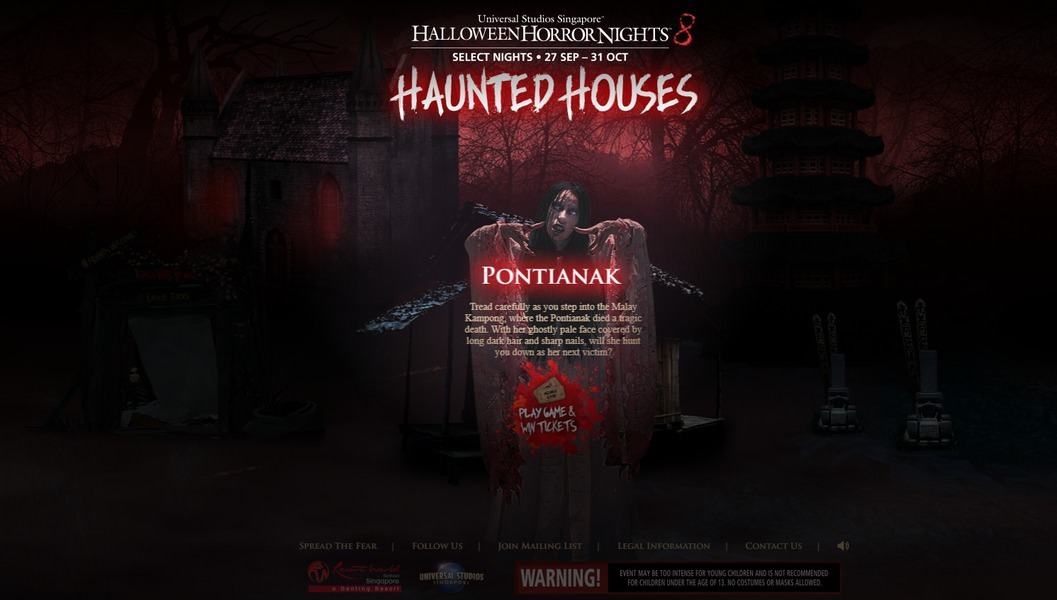 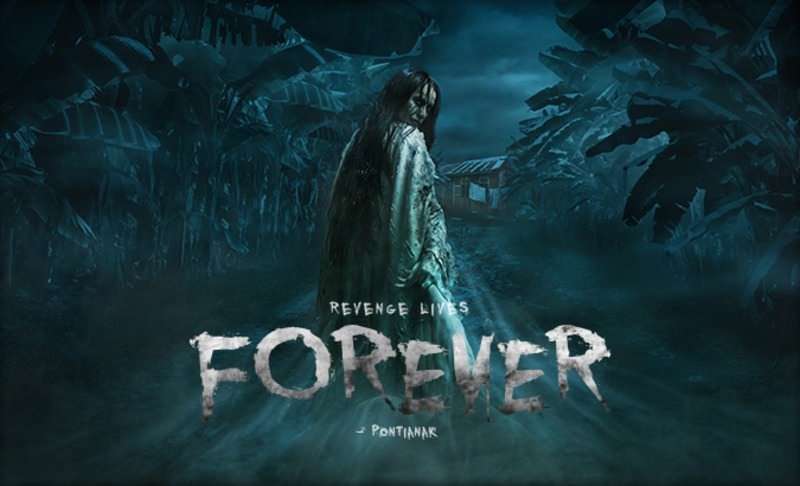 Here are the scarezones, shows have not been announced yet (obviously) 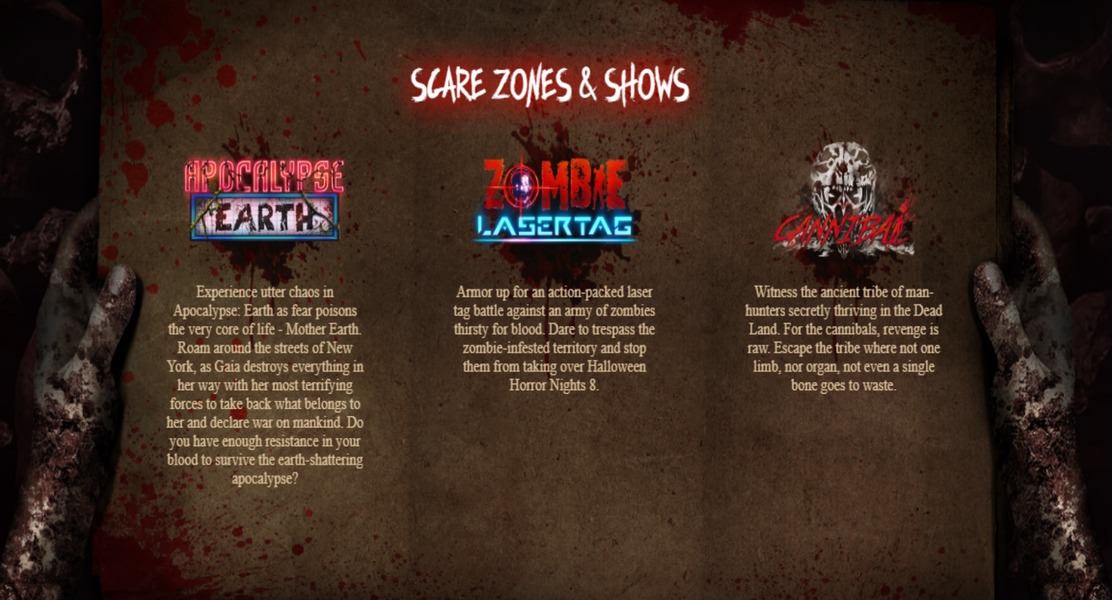 Like every year, they have an interactive game to play... always a nice feature.. 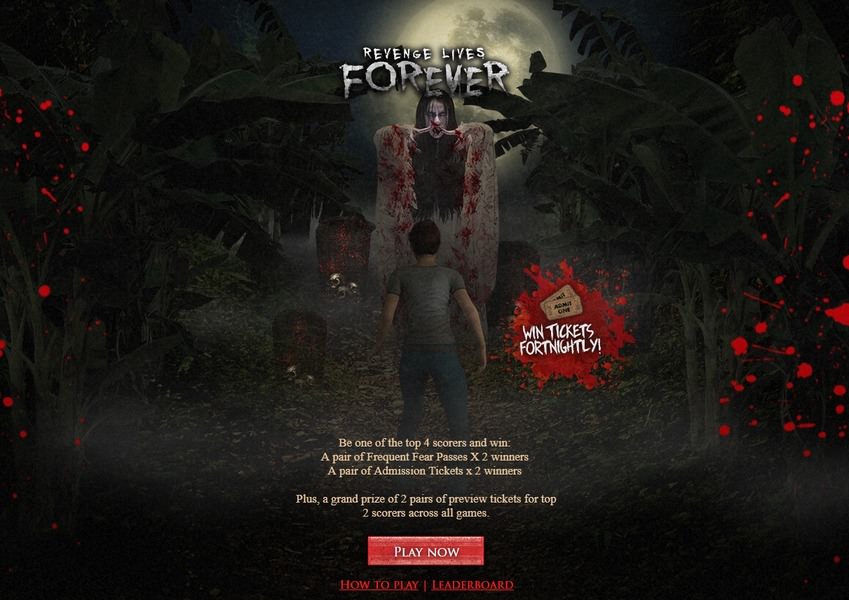 The scarezone & shows section was updated... 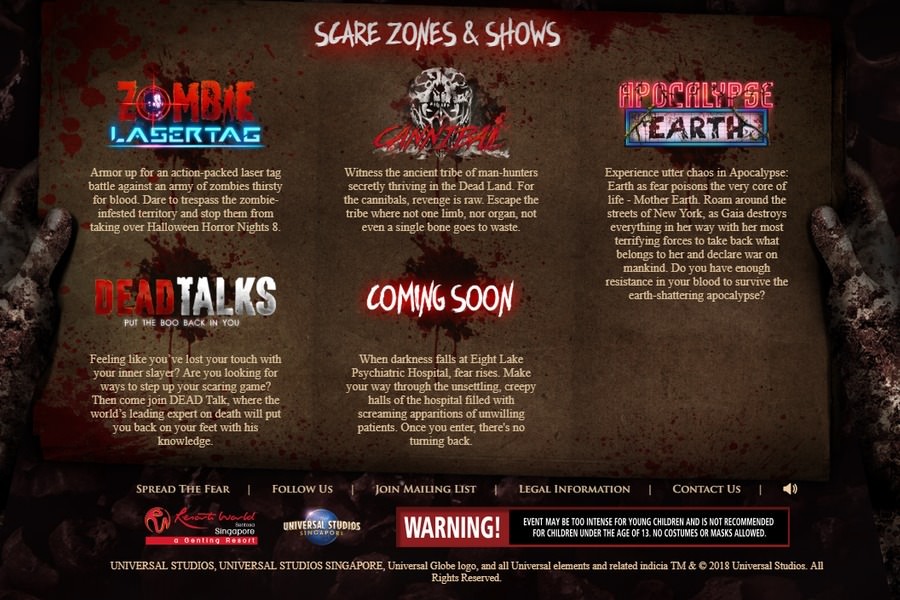 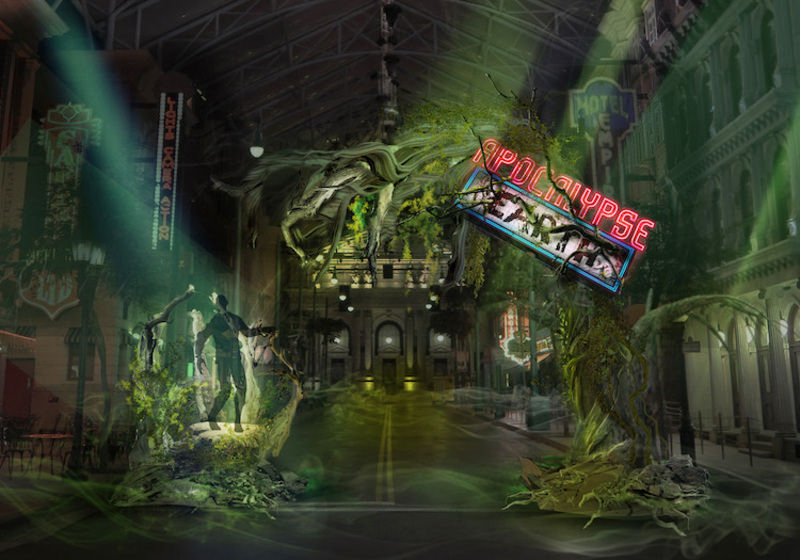 Location: New York
It’s chaos and mayhem at the Apocalypse: Earth zone as Mother Earth unleashes her most terrifying forces and takes over New York. 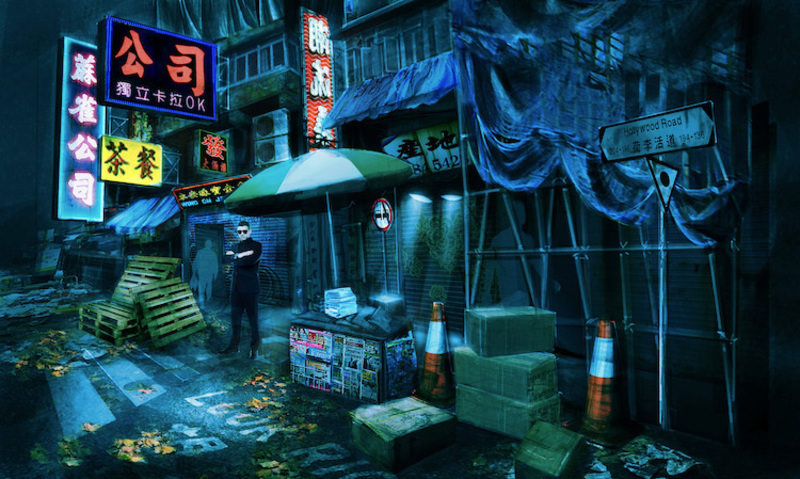 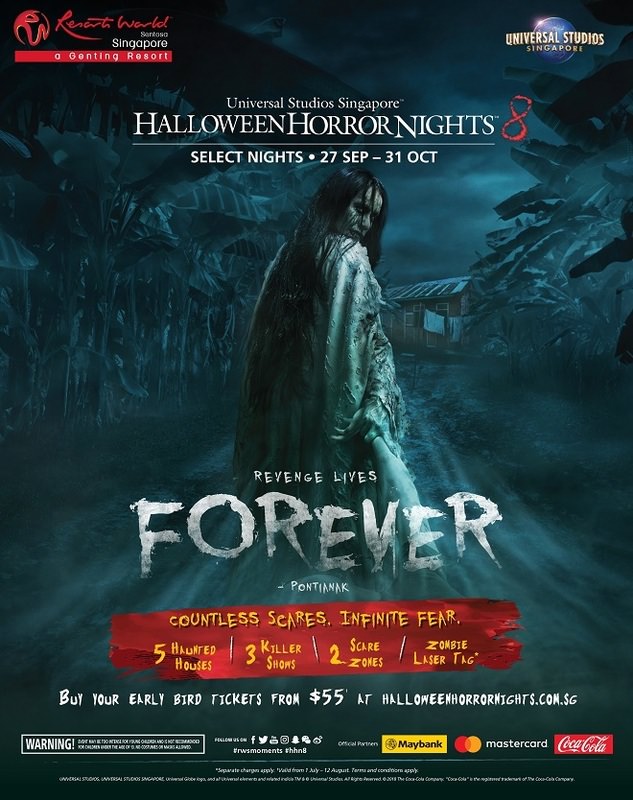 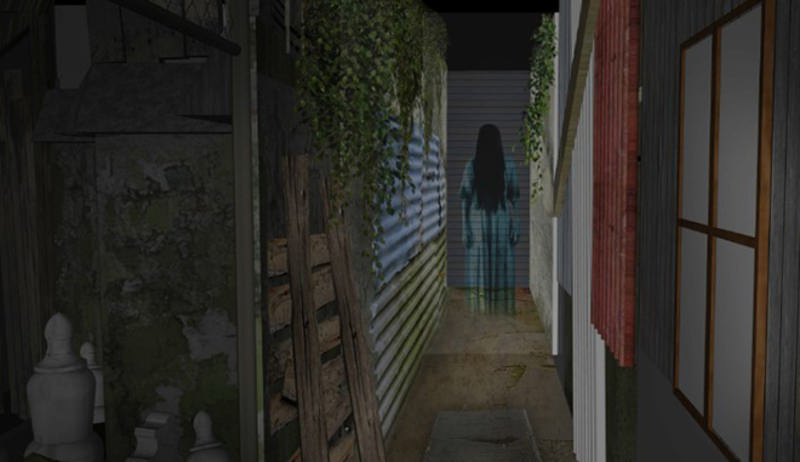 Icon: Pontianak
Location: Between Jurassic Park Rapids Adventure and Revenge of the Mummy
Be careful where you tread in this Malay village – the Pontianak is waiting for you. Watch as the hair-raising tale of the infamous long-haired female vampiric ghost unfolds before your very eyes, from how she was created, to the banana trees where she resides, to how she sniffs out her next victim in the laundry area. 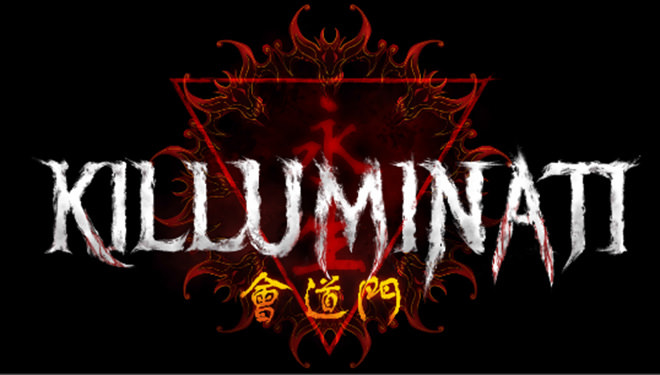 Icon: Lu Xi Fa
Location: Vine Street, next to Sesame Street Spaghetti Space Chase
Enter the world of Killuminati – the Chinese secret society of vampires that has existed for centuries – where mystery, controversy and nightmares await. Watch out for never-before-seen stunts and expect lots of twists in USS HHN’s most interactive haunted house to date. Be warned: you may end up in different vampire-laden secret chambers, where gang members will enlist your help to plot an uprising against Killuminati’s leader Lu Xi Fa. 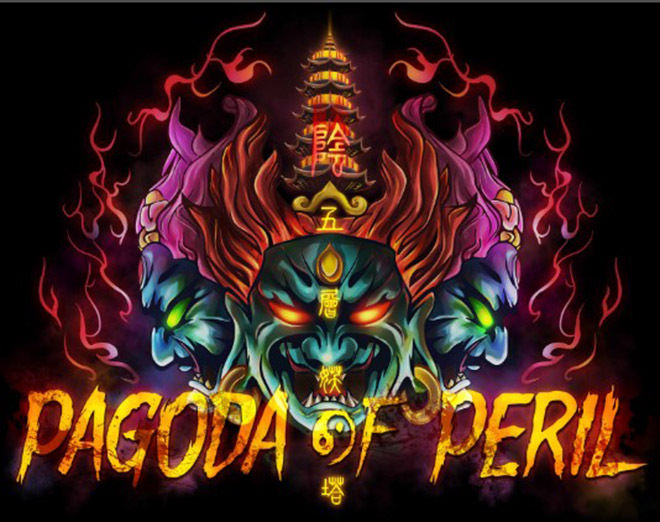 Icon: Yin demon
Location: WaterWorld
Navigate your way through the Chinese-themed Pagoda of Peril, filled with malevolent demons and terrifying spirits trapped in this eternal prison, fighting in fury as they seek to find freedom. The most vicious of them all? The Yin demon, who yearns for eternal life and power. If you’d like a word of advice before entering: don’t get lost or you’ll be trapped there for a long, long time.

THE HAUNTING OF OIWA 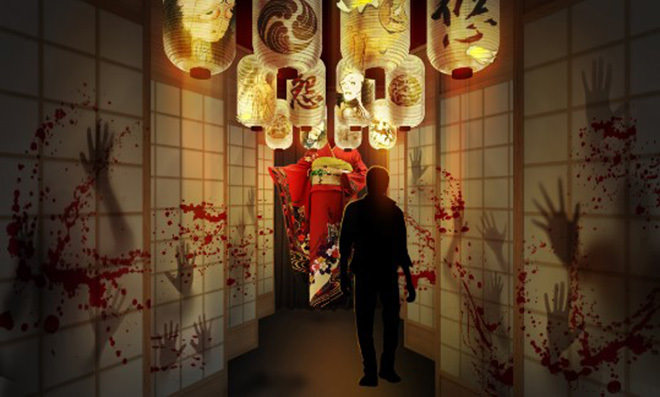 Icon: Lady Oiwa
Location: Ancient Egypt, behind Revenge of the Mummy
Based on the iconic (and perhaps the most famous) Japanese ghost story of Yotsuya, step back in time to the chilling Edo-era of Japan in The Haunting of Oiwa. Here, the Lady Oiwa has returned from the dead to seek revenge after being poisoned by her unfaithful husband. If hell hath no fury like a woman scorned, we can’t imagine how much worse it’ll be with a woman who has returned from the dead. 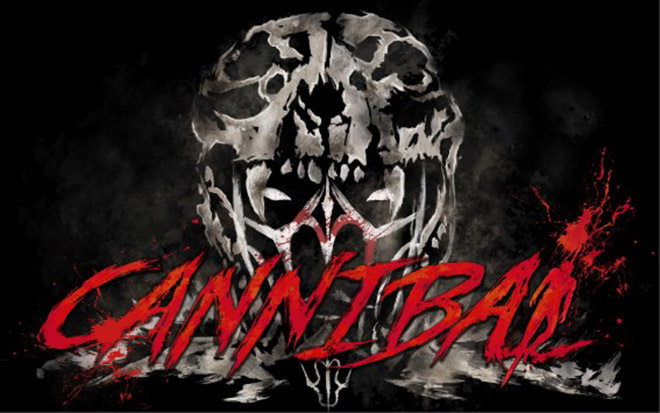 Location: Ancient Egypt
Enter the ancient tribal man-hunters way of life in Cannibal, and witness how the bodies of rivals killed in revenge are being devoured.

2. DEAD Talk
Location: Pantages Hollywood Theater
Take a break from the screams and join the charismatic Gideon Grim, the Motivational Death Coach, as he captivates you with tips on highly effective scaring in DEAD Talks! DEAD Talks is an all-new, witty, seminar-style show with cutting-edge illusions, electrifying dancing and acrobatics.

3. Blood and Bones
Location: Cannibal scare zone, Ancient Egypt
Each month, at half moon, the Chief of the tribe sacrifices their capture at the ancestral altar. The human sacrifice is possessed by the spirit of the ancestors, which gives the tribesmen extra strength when they devour him. Brace yourselves for this gruesome ritual of Blood & Bones that will turn your stomachs.

So "Stranger Things" has FINALLY been acknowledged on the website since the initial announcement. Unfortunately, no new interactive game has been added (yet). 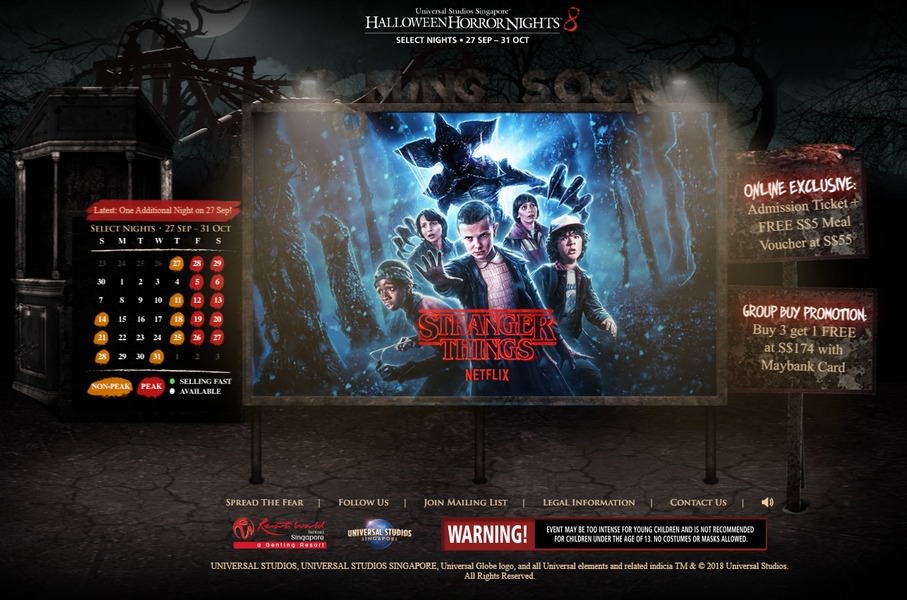 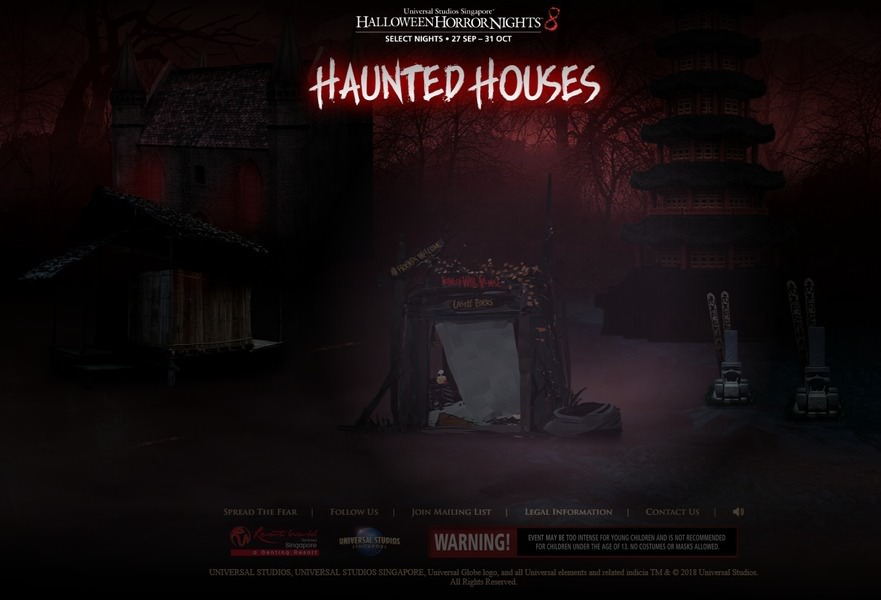 ^the Stranger Things & "Revenge Lives Forever" (aka Pontianak) houses have swapped locations on the houses page. 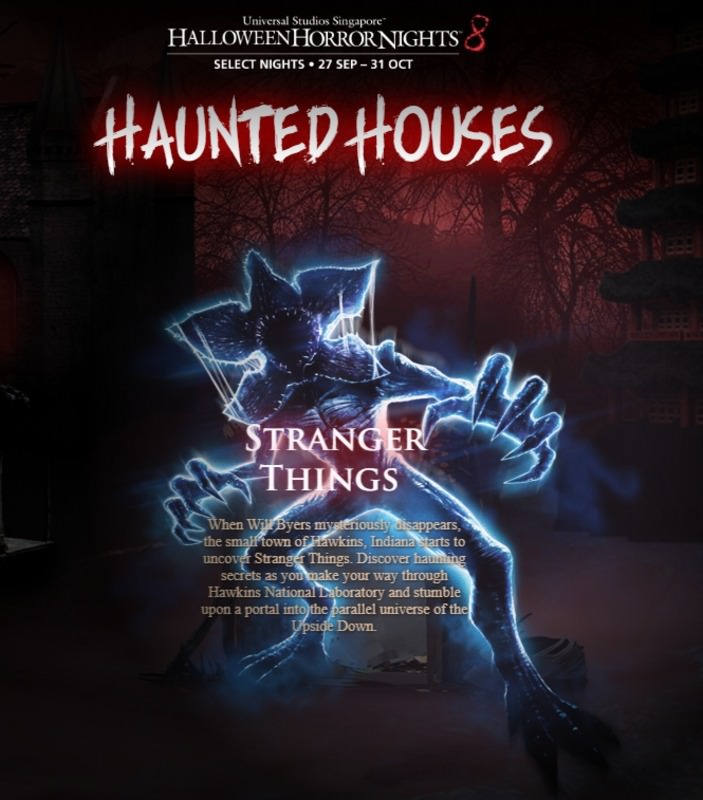 Just felt like including this too because their execution for no costumes/food was amusing. So enjoy.. 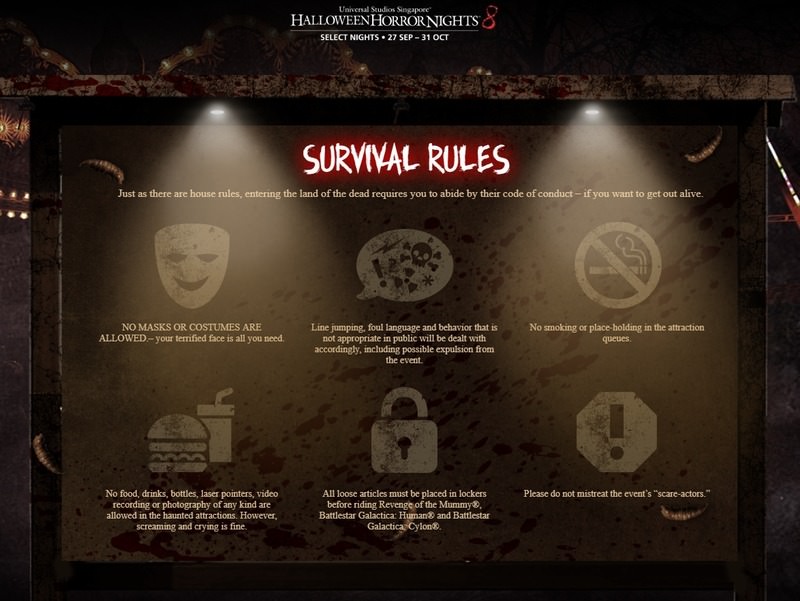 Here's the latest update from Singapore... 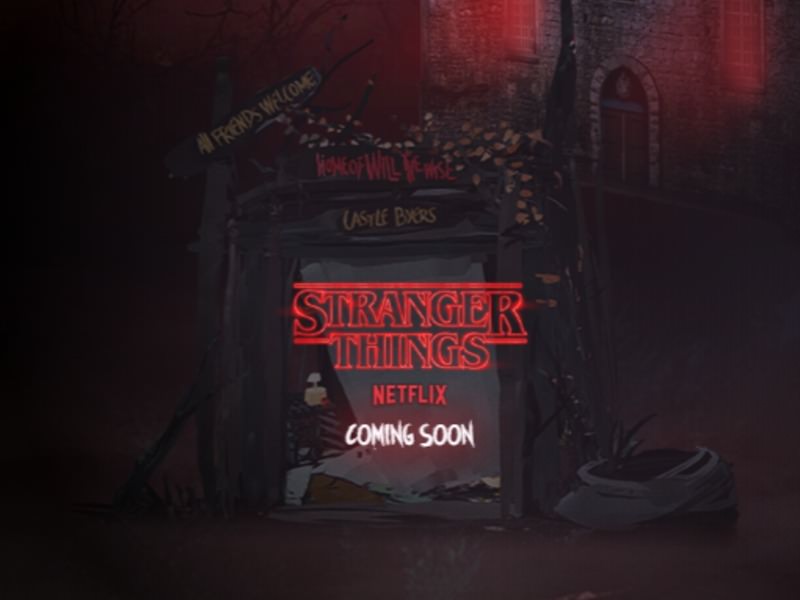 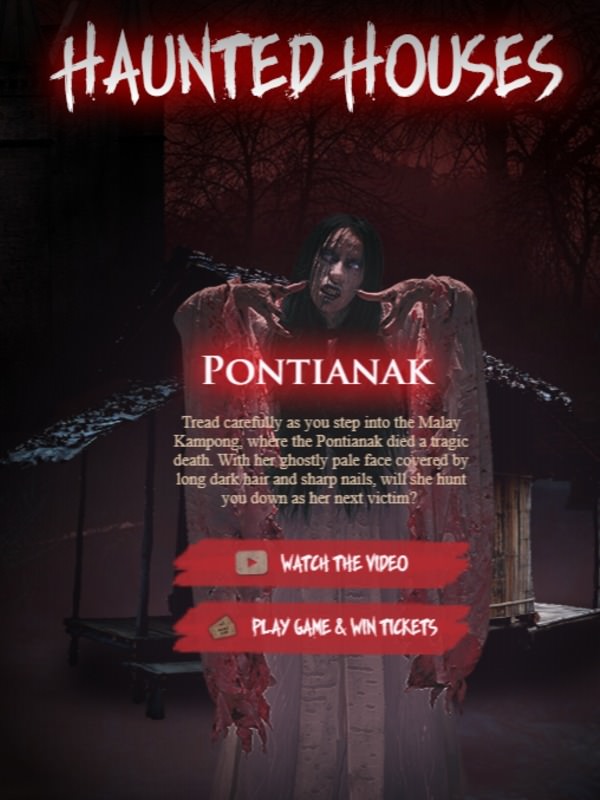 Here are the past two site updates... 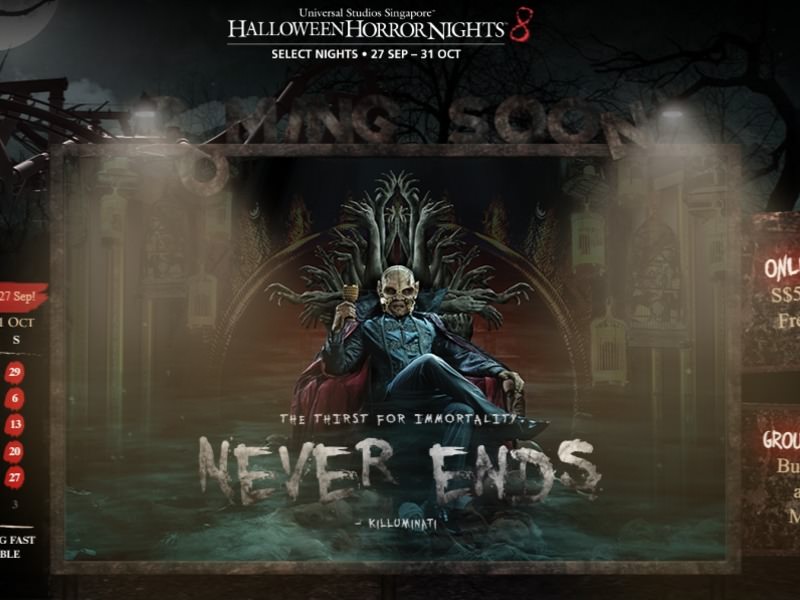 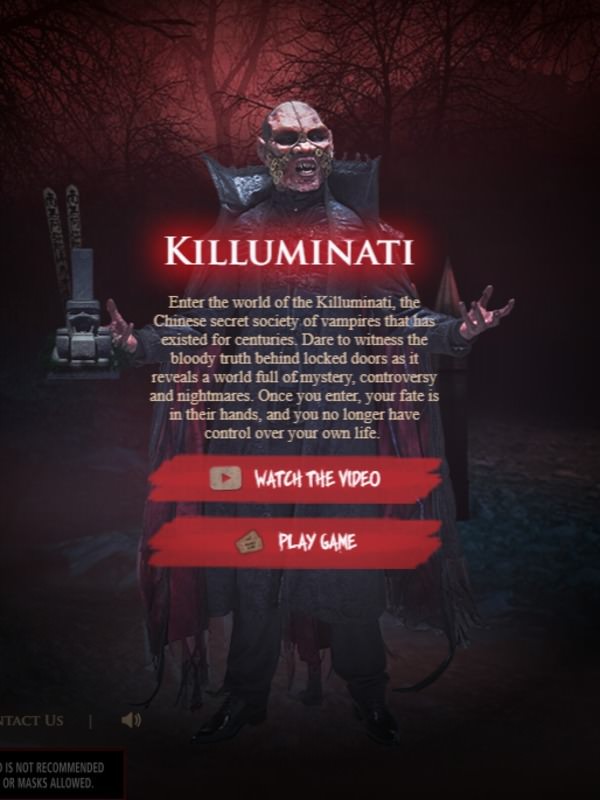 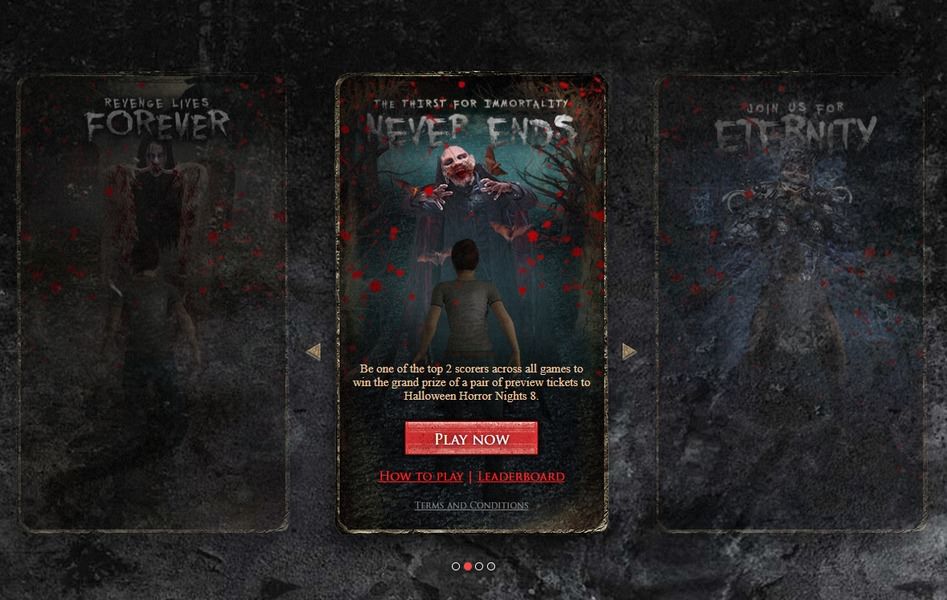 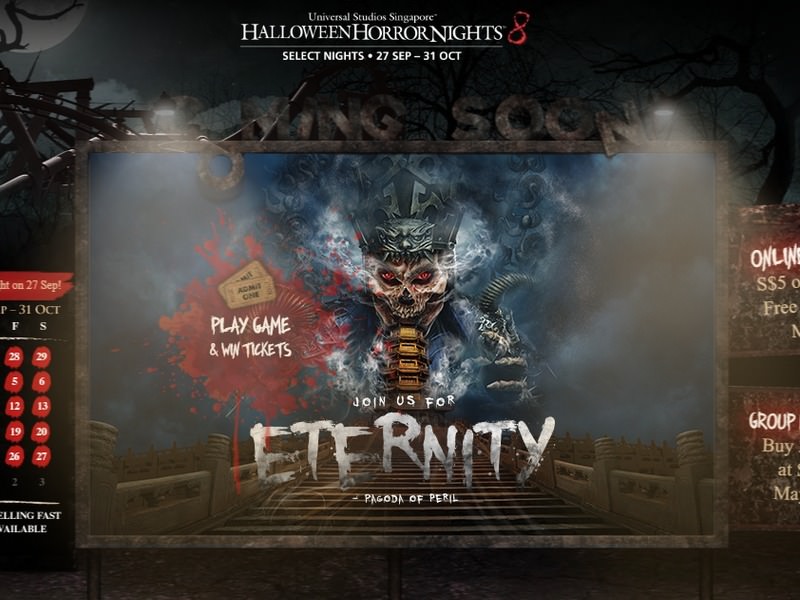 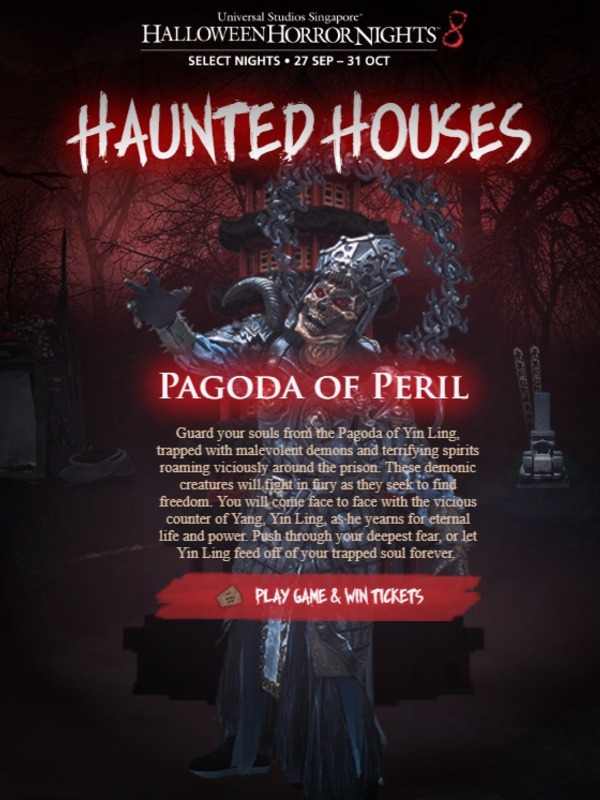 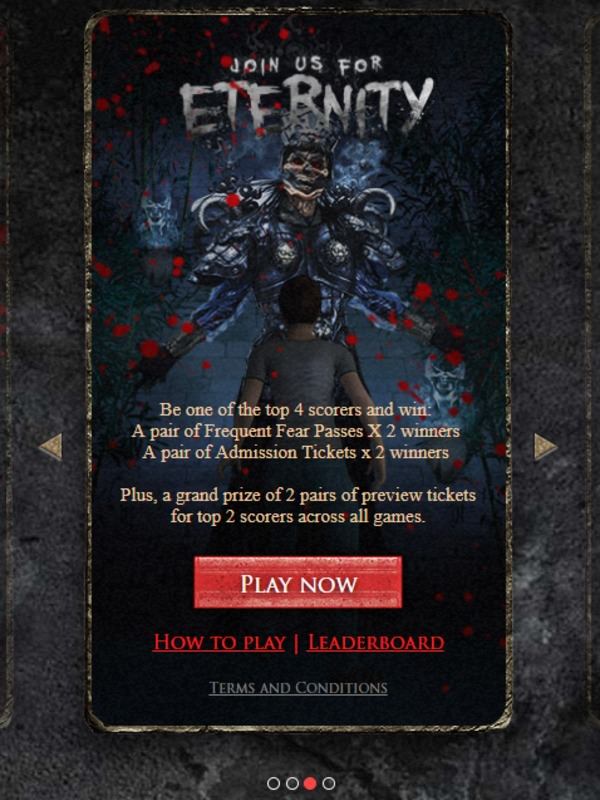