Nick said:
Stopped in here real quick after riding MMRR and yes, some of the animation is of the old shorts and some is new. I'd say it's about 50/50. The ending finishes with a very WDW specific animated shot of Mickey, Minnie and Pluto outside of the gates to MK and then the other park icons appear as well (for DHS they used the Chinese Theater, not ToT). This is a nice diversion, but it's also to get the uninitiated familiar with the "new" animation style of Mickey & the gang. This is something i'd suggest you take family to see before riding MMRR if they're expecting to see classic Mickey in the attraction.

The theater itself looks great, much better than the old, worn down, drabby look it previously had: 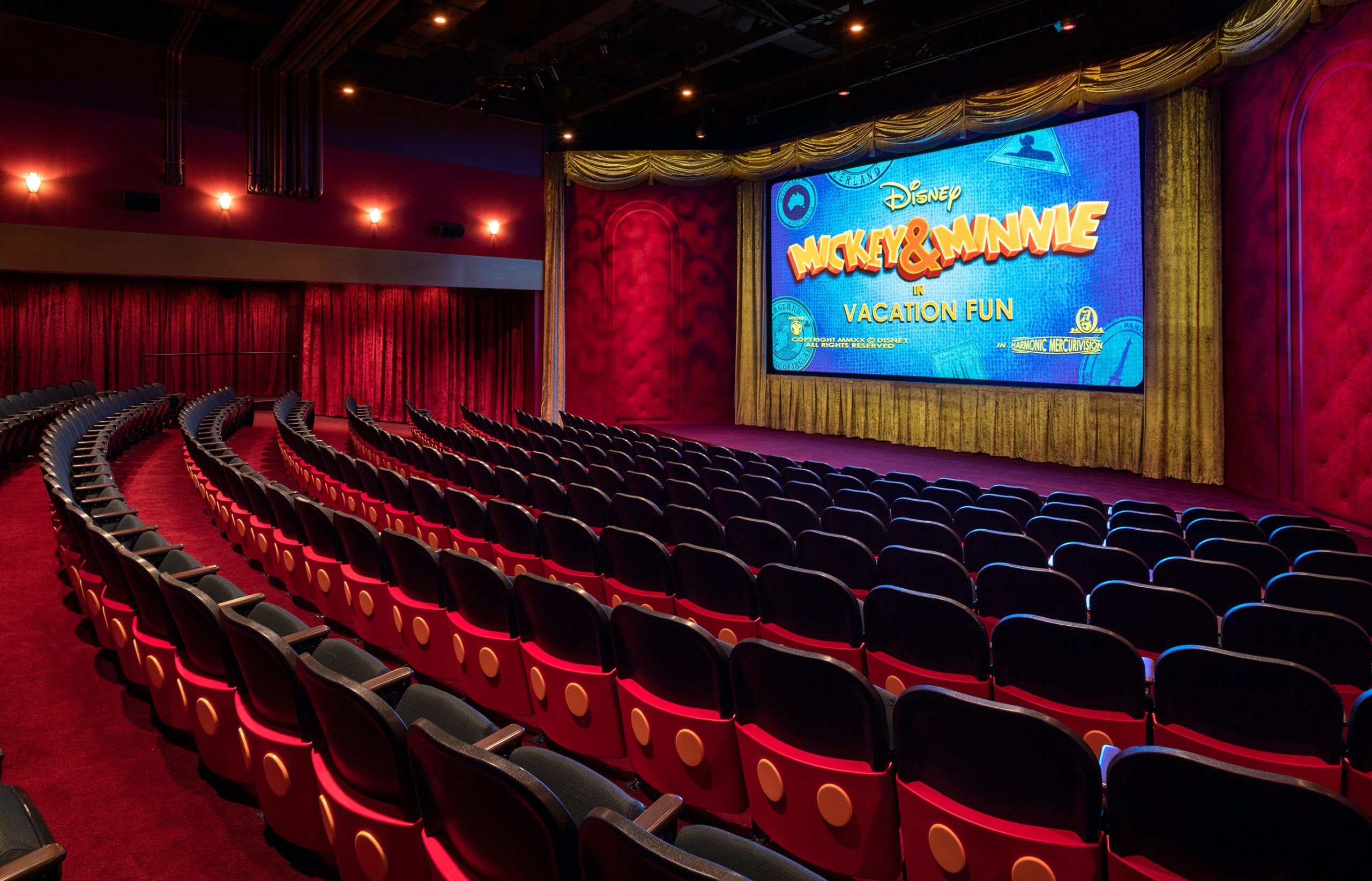 A daily-updated resource for news and information on the Disney resort around the world.

For comparison, here's what the theater looked like before the refurb. Looks like basically new everything, even the seats look new when compared. 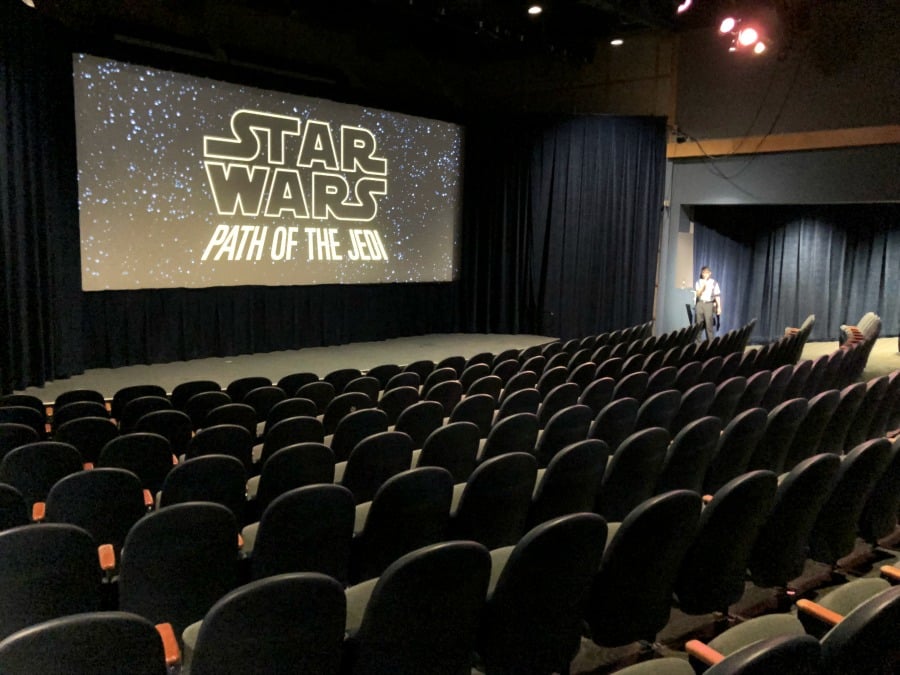 And the Exit, which used to look like this: 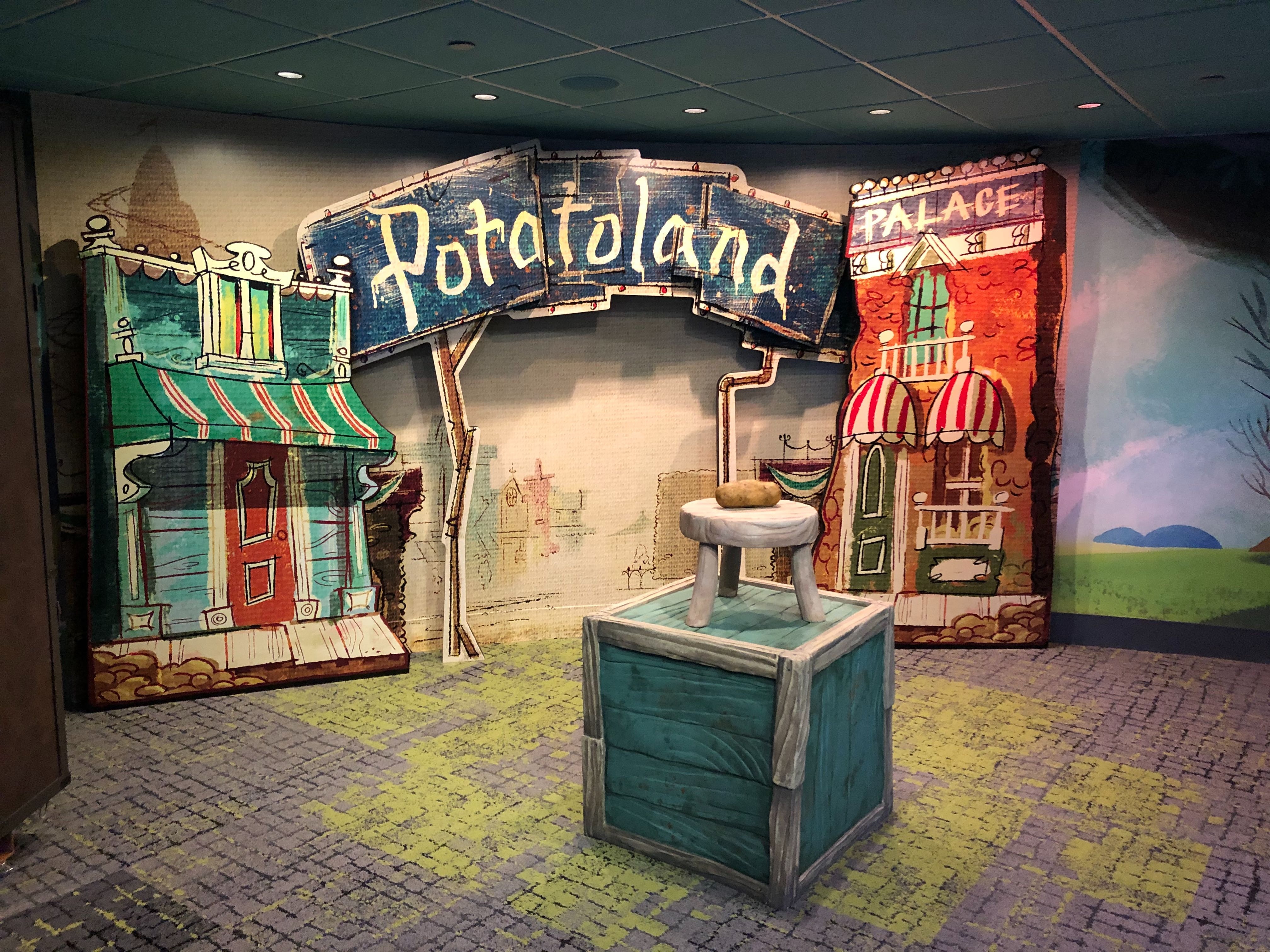 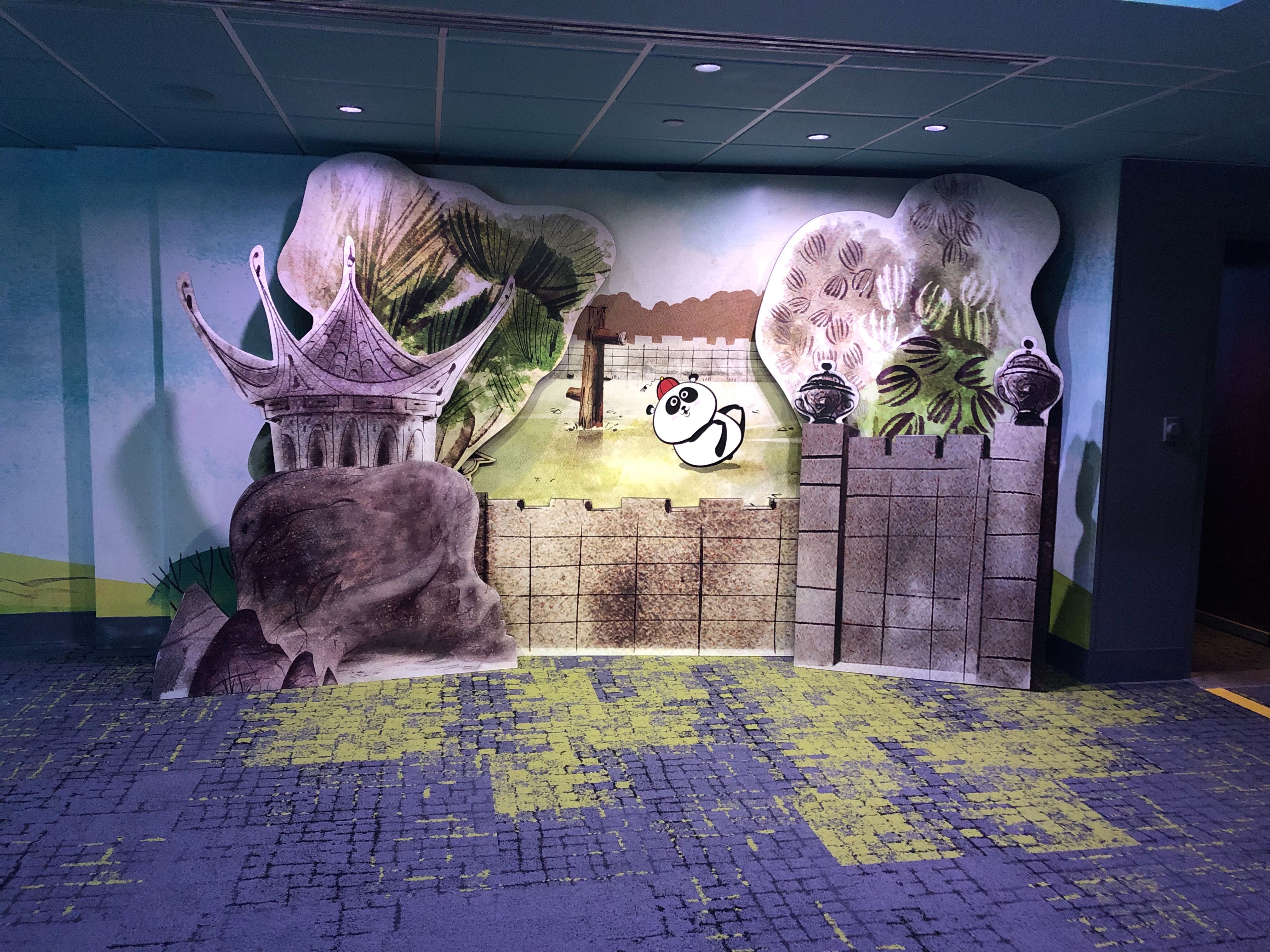 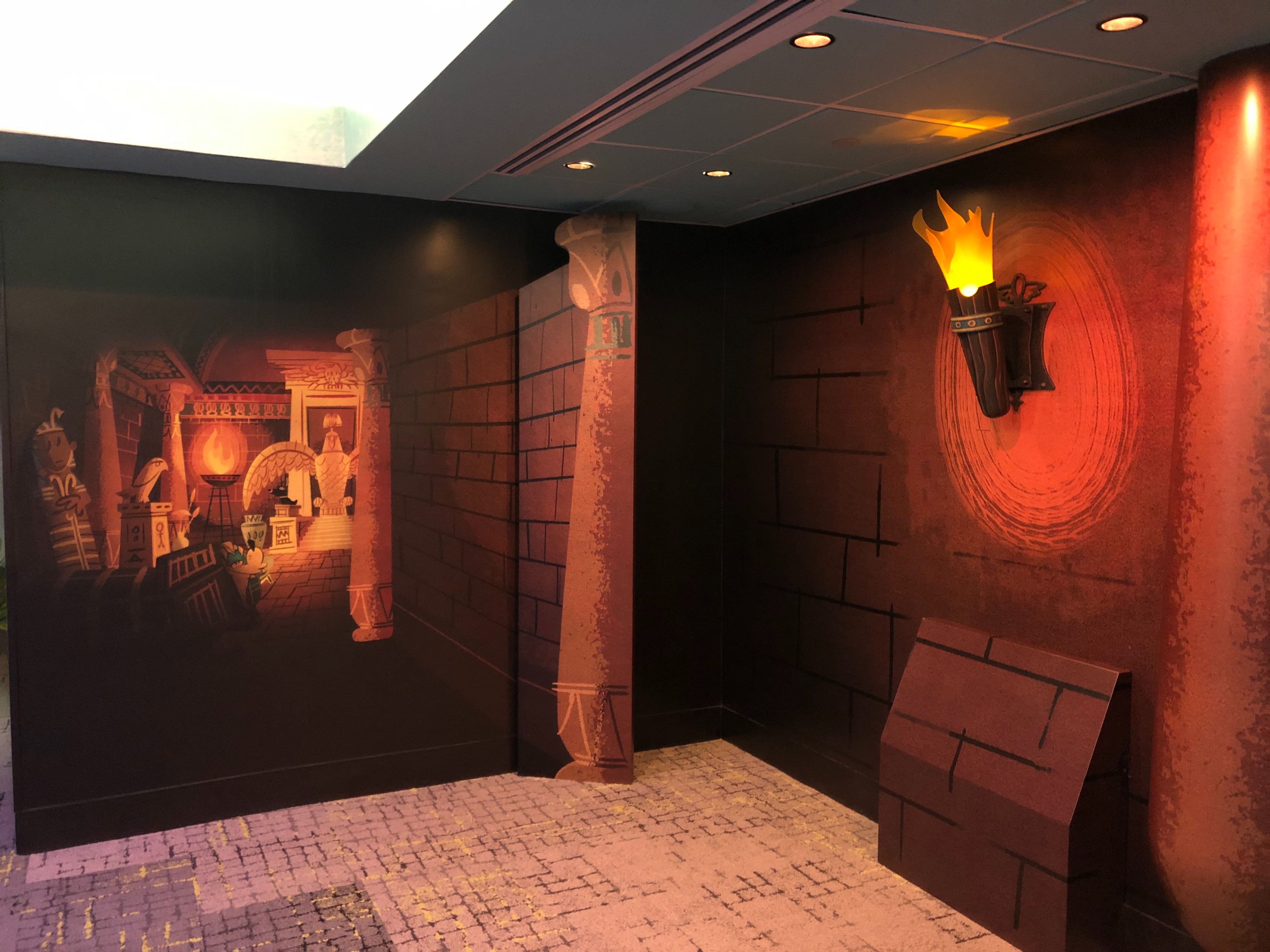