So, quite an area of speculation; eh? Surprised that there isn't a thread for this yet, but hey; if it goes to the studio vault, it might as well need it.

Baker Street, is the British themed alley leading to Minion Way (home to Despicable Me: Minion Mayhem). Baker Street might catch you to remember it, because that was the home to the special events venue of the Globe Theater, and where Sebastian the Piano Player played for guests to enjoy. It is also the home to bathrooms, and has an entrance to Theater Cafe, a Quick-Service food/dining option right next to Universal Plaza and Mel's Diner.

Since the demolition of Globe Theater, speculation has pegged the possibility of Baker Street, and the close by Parisian Courtyard to be demolished for the brand new Secret Life of Pets attraction (which was rumored by Inside Universal first back in 2015 and more recently this year).
Reactions: Chris

I am 90% confident, Parisian will be gone after HHN. Mel's, Mulligan's, and the restrooms will go as well. Why not 100% you ask? only because of the very challenging nature of restroom relocation on a parking structure and office space currently used in these plots. But, if Comcast has money to burn...let's do it! Hopefully the SLoP building will place restrooms across from DM:MM main entrance...

Baker street is closed off by the expanding walls from the old globe. Is it due to construction starting on SLoP? Bathrooms are still open as is Mulligans. 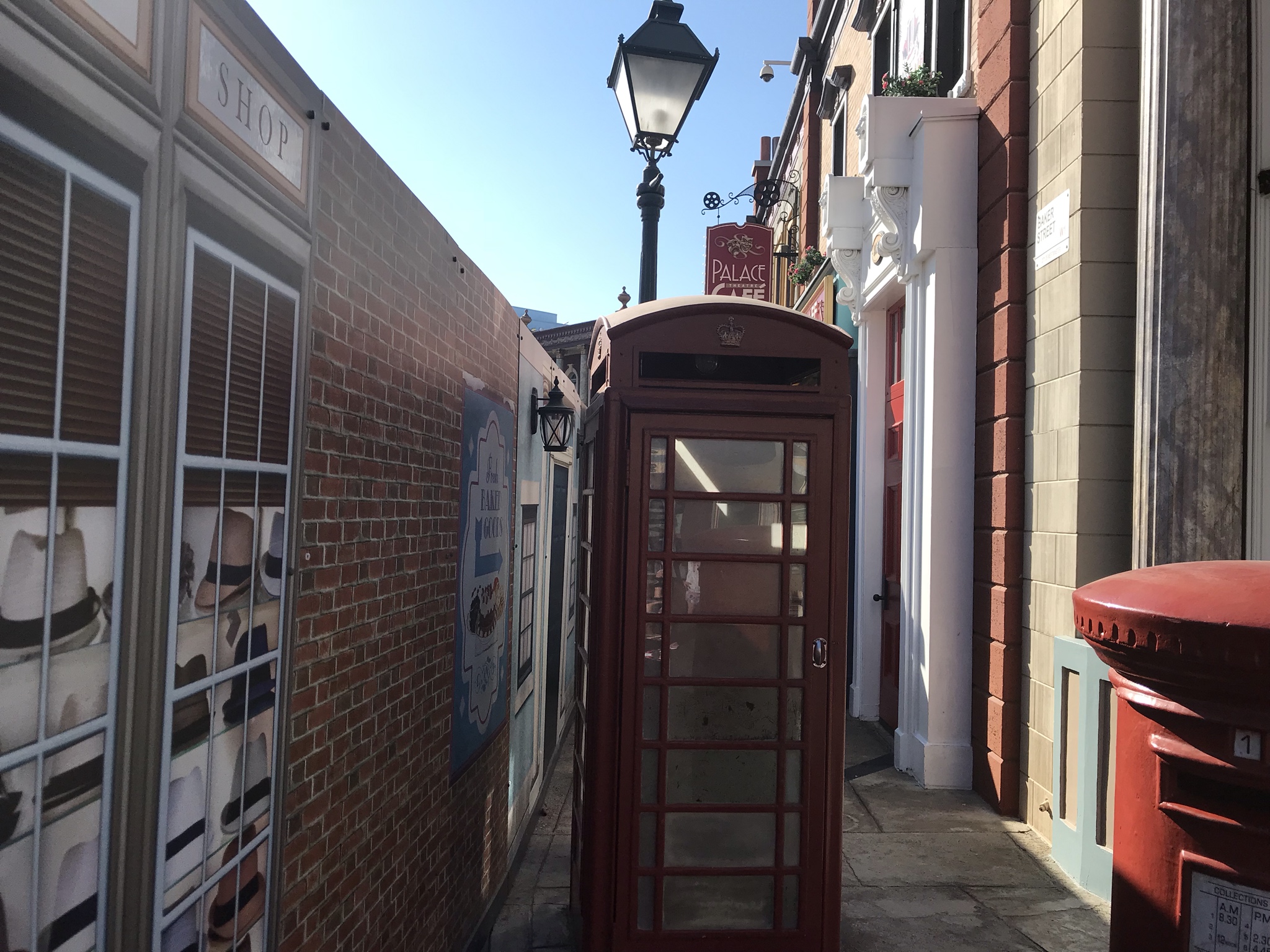 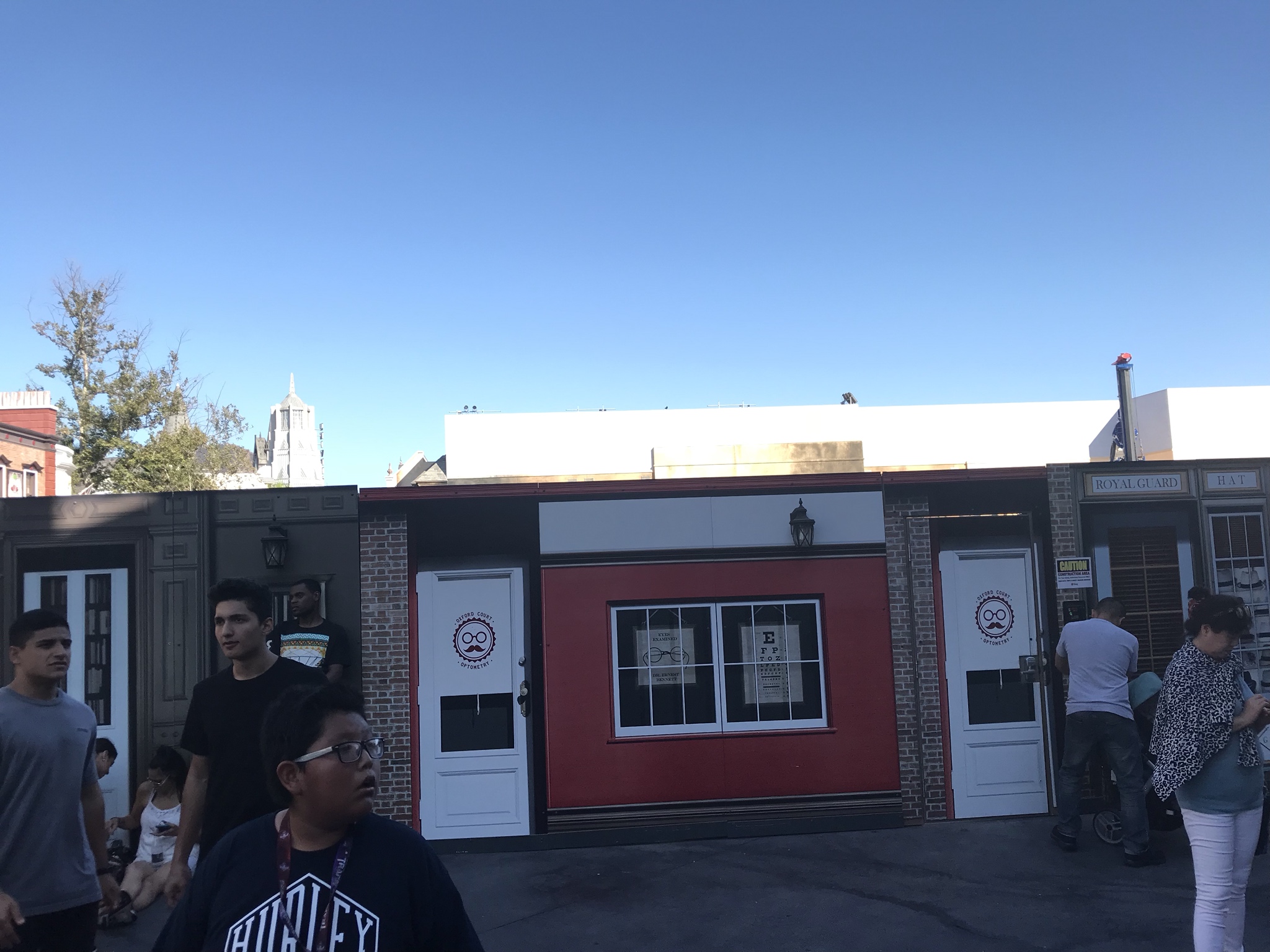 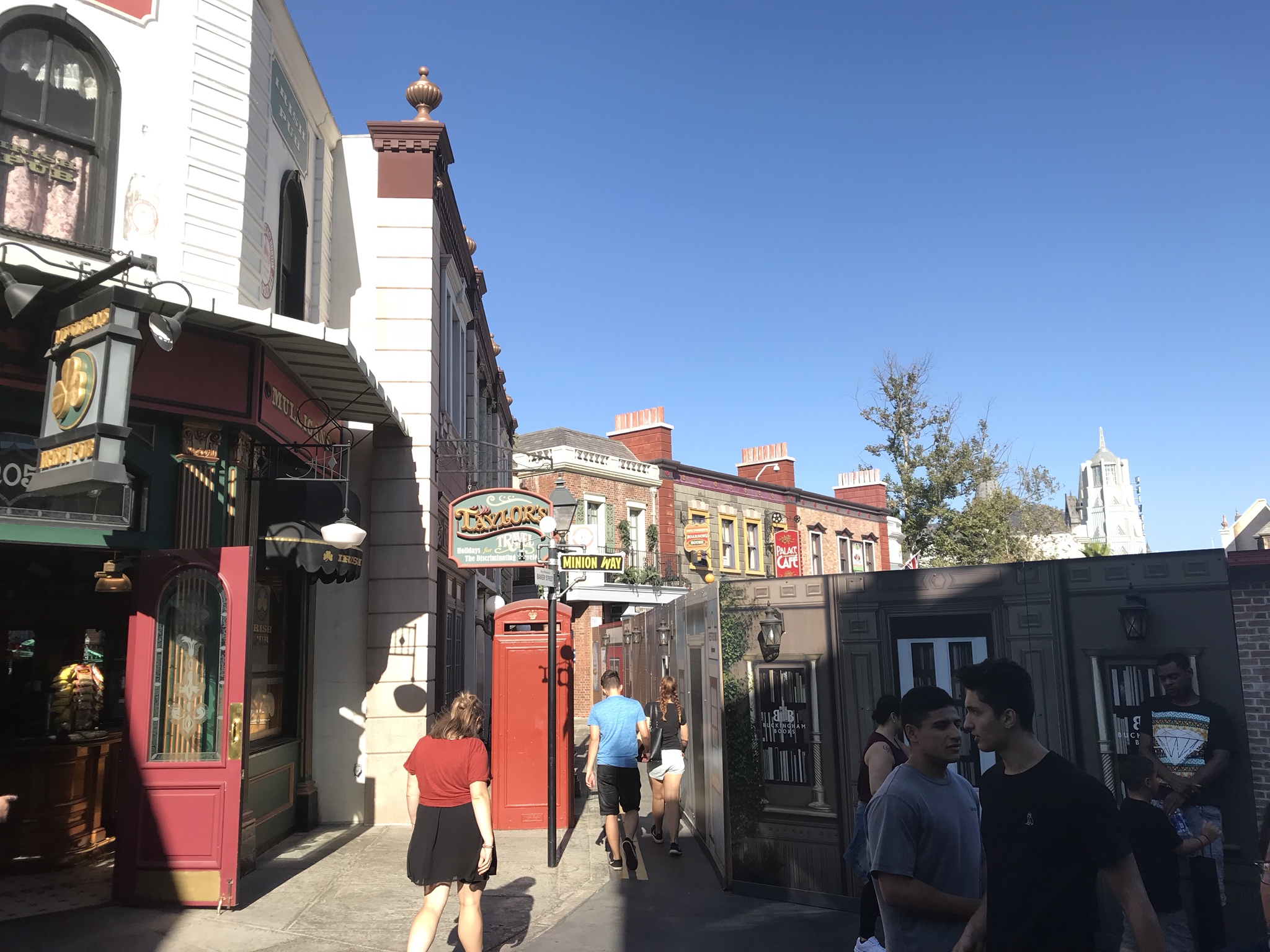 I don't doubt the word of others, however I have heard that the extension of walls was "temp".

That said, I am not going to be shocked if we are going to see more walls soon..

AlexanderMBush said:
I don't doubt the word of others, however I have heard that the extension of walls was "temp".
Click to expand...

I have a feeling the walls will come down for Christmas. Having Baker Street closed off puts a lot of pressure on French Street, in terms of guest flow. It won't matter for HHN, because DM and SSFL will be closed during the event. During the Christmas season, however, they won't want to trap guests over by DM. I could see them going back up after the season ends, though.

Speaking of the holiday season.... nobody has mentioned the huge hole in park decorations this now has with half the street gone. Also, these walls create a terrible clusterf**k for guests trying to ride Despicable Me...

I will bet the walls have moved out for vehicles which need access to certain areas. This cannot remain like this for long. I also feel that Baker Street will be eliminated entirely in the future.
Reactions: HereWeGo and AlexanderMBush

Wesker69 said:
Speaking of the holiday season.... nobody has mentioned the huge hole in park decorations this now has with half the street gone.
Click to expand...

For the time being. Though with the rumored Illumination land coming, and Grinchmas converting to animated Grinch. I see potential for a much bigger and better Christmas decor/event in the long run.
Reactions: AlexanderMBush

Just throwing this out, I thought the auditions for Grinchmas more specified towards the LA version than animated?

AlexanderMBush said:
Just throwing this out, I thought the auditions for Grinchmas more specified towards the LA version than animated?
Click to expand...

I said in the long run.

k_peek_2000 said:
For the time being. Though with the rumored Illumination land coming, and Grinchmas converting to animated Grinch. I see potential for a much bigger and better Christmas decor/event in the long run.
Click to expand...

Why would you wish that awful unnecessary trainwreck animated remake upon us? And how do you see any potential in bigger and/or better Christmas decor from that movie? If anything, it'd be the nail in the coffin the bean counters are looking for seeing as they already budget cut the current Grinchmas.

Again... rumored land is rumored and still doesn't mean a damn thing in regards to the lack of great holiday decor for this year due to half of Baker st being demolished. If anything, we can only hope all that decor will find a new home around the usually ignored areas of the park during the holiday season.

As a friendly thing to point, the restrooms and Mulligans are still open.

From CI, the street has been "temporarily" widened.

Baker Street is back open, and from what I've heard; will likely stay open until September for the crowds.

If they really were going to work on those facades to "fit the theming", wouldn't it have made more sense to accomplish that while the street was closed off?

I think it has to come down to that they of not of wanted a situation to where it was a small and congested two-way? That'd be my only guess to why this is happening as opposed to doing it from the past.

It may also indicate the time crunch that may unfold, and how much they'll put into for updating those Baker Street facades.

And as soon as it opens up, it closes.


Most likely, they're going to have it back once Running Universal comes, then keep the street up until Labor Day.

Mulligan's is now closed, with the window's blacked out.
Reactions: Coolbfitz

AlexanderMBush said:
Mulligan's is now closed, with the window's blacked out.
Click to expand...

"I felt a great disturbance in the Force, as if millions of alcoholics suddenly cried out in terror and were suddenly silenced. I fear something terrible has happened to Mulligan's."