Universal has teamed with the Russo Bros (Infinity War) on a television show based off the hit graphic novel series Deadly Class, based on a school of assassins in the 1980s.

Originally going to be a franchise film series just like Umbrella Academy (Netflix), Universal thought it would work better as a TV show.

Comes out 2019 on Syfy and multiple streaming services near you. 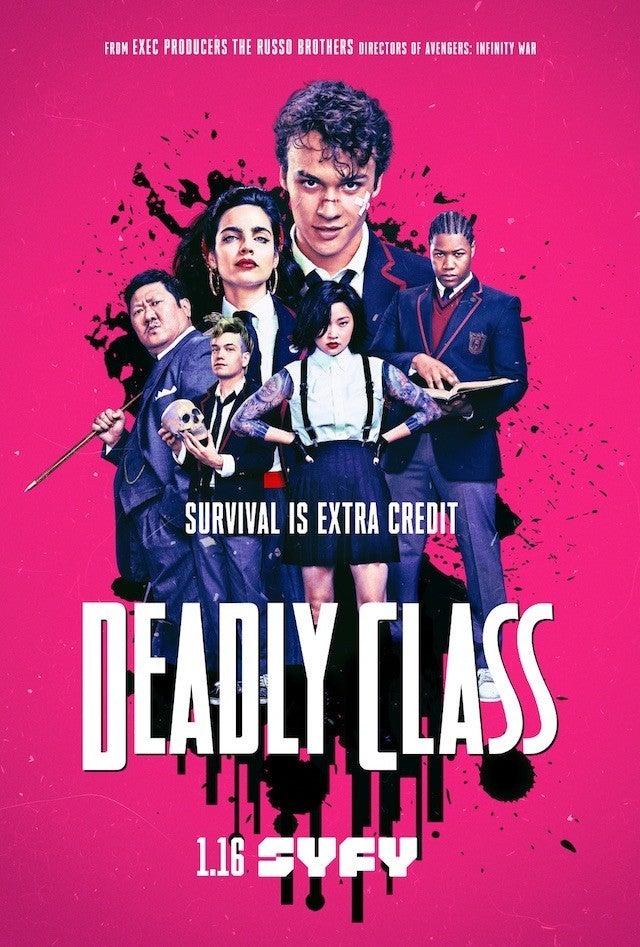 Despite the lack of interest, maybe if you all watch the first episode hopefully you will be hooked