Make your own HHN | Inside Universal Forums
Menu

Make your own HHN

I have officially returned! I’m going to be making a partially prediction list but partially wish list at the same time for HHN 30. I will be making it based on Legacy’s leaks and major speculation and as well as my own ideas. And in true Legacy fashion, I have 4 picture clues! They are each either for a scare zone, IP house, all new original house and a returning original but I won’t say which is which! This is probably going to take forever to write so I gave some hints to what I have in store..... 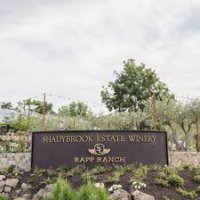 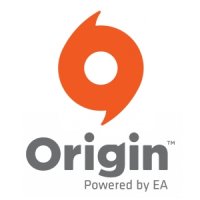 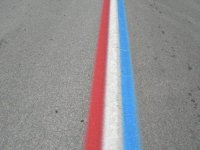 Friday The 13: The Return Of Jason Voorhees
(FMTWM tent)

Zombie-land: The Rules Of The Apocalypse
(WW Queue)

Uncle Bobby's Slaughter Arena: Kill or Be Killed!
(Us Tent)

I wasn’t planning on doing another Beetlejuice house. But, while I was developing the movie-based house, its scale was bigger than I really felt Beetlejuice deserved. To me, Beetlejuice works as a …

I’m really lazy to write a full treatment on this maze but it’s an interesting concept I thought of, so it is.

HHN Presents: Animals Of Horror!
Featuring some of horror’s deadliest animals from:

- The Great White Shark from Jaws
- St Bernard Dog from Cujo
- The birds from The Birds
- The Giant Ants from THEM
- The Giant Anaconda from Anaconda
- The Giant Aligator from Lake Placid
Last edited: Feb 23, 2020
Reactions: Dr. Herbert West, Andromeda and hhnlover

Jaden said:
I’m really lazy to write a full treatment on this maze but it’s an interesting concept I thought of, so it is.

HHN Presents: Animals Of Horror!
Featuring some of horror’s deadliest animals from:

- The Great White Shark from Jaws
- St Bernard Dog from Cujo
- The birds from The Birds
- The Giant Ants from THEM
- The Giant Anaconda from Anaconda
- The Giant Crocodile from Lake Placid
Click to expand... 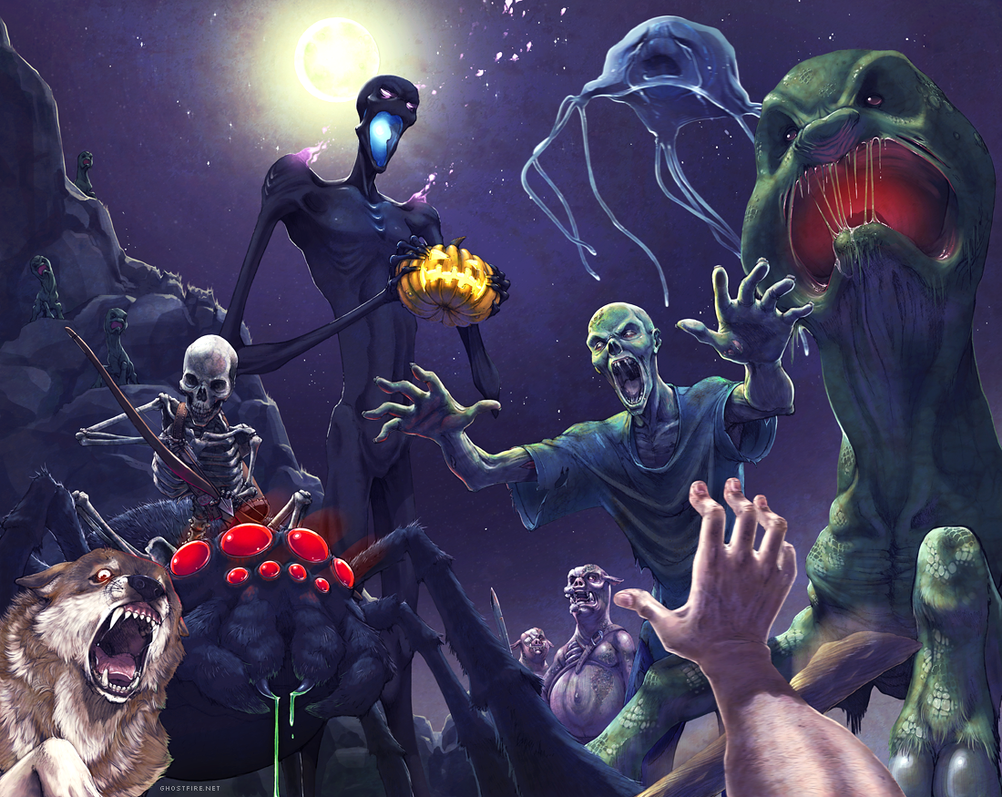 Ik it´s weird to announce another haunt after saying what the next one was, but after the Minecraft haunt, Imma do a haunt y´all might like...I won´t say it yet, but here´s a pretty big hint for it.

hhnlover said:
Ik it´s weird to announce another haunt after saying what the next one was, but after the Minecraft haunt, Imma do a haunt y´all might like...I won´t say it yet, but here´s a pretty big hint for it.

Edit: What would people think about a Bong joon-ho maze? Facade and first scene or two could be Parasite (Oh Geun-sae with blood running down his face and going into THAT part of the house), and then the rest of the maze could be split between Snowpiercer (different train cars and the goggled warriors with torches as the scareactors) and The Host (various puppet scares in the sewer along with a scene in the military lab)?
Last edited: Mar 5, 2020

The Forest: A Walk into Hell - GHOSTBUSTERS TENT

Just imagining a house dedicated to Barker's work would be amazing.
I know they've done it before..but we need more.

From Dusk Till Dawn: A Blood-Filled Massacre - Us Tent

Dark Minds: Inside The Mind Of Tom Savini - Creepshow Tent

Freddy Vs Jason Vs Ash: The Rematch Of The Century - WaterWorld Stage
Last edited: Apr 10, 2020

An original haunted house based on fortune telling. 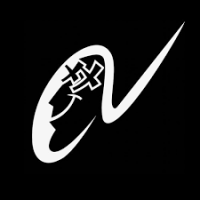 the facade would be a brutalist warehouse similar to the picture down below but on a much smaller scale and realistic proportions, several monitors will be on the facade showing various types of images and videos 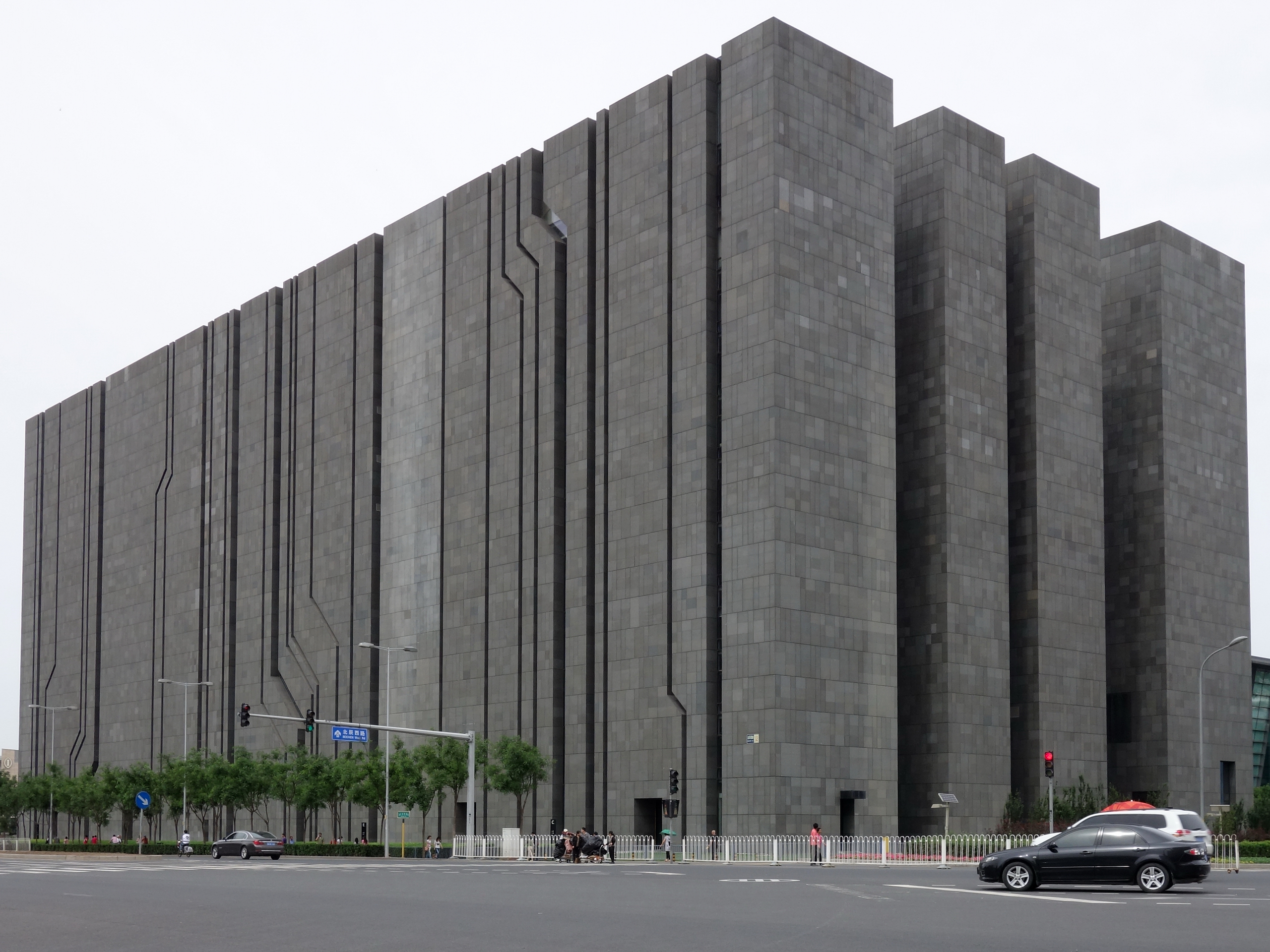 the images and videos will be displayed on large monitors but will have no sound input, images shown will be listed down below (all of these are from various designs and videos they have published) 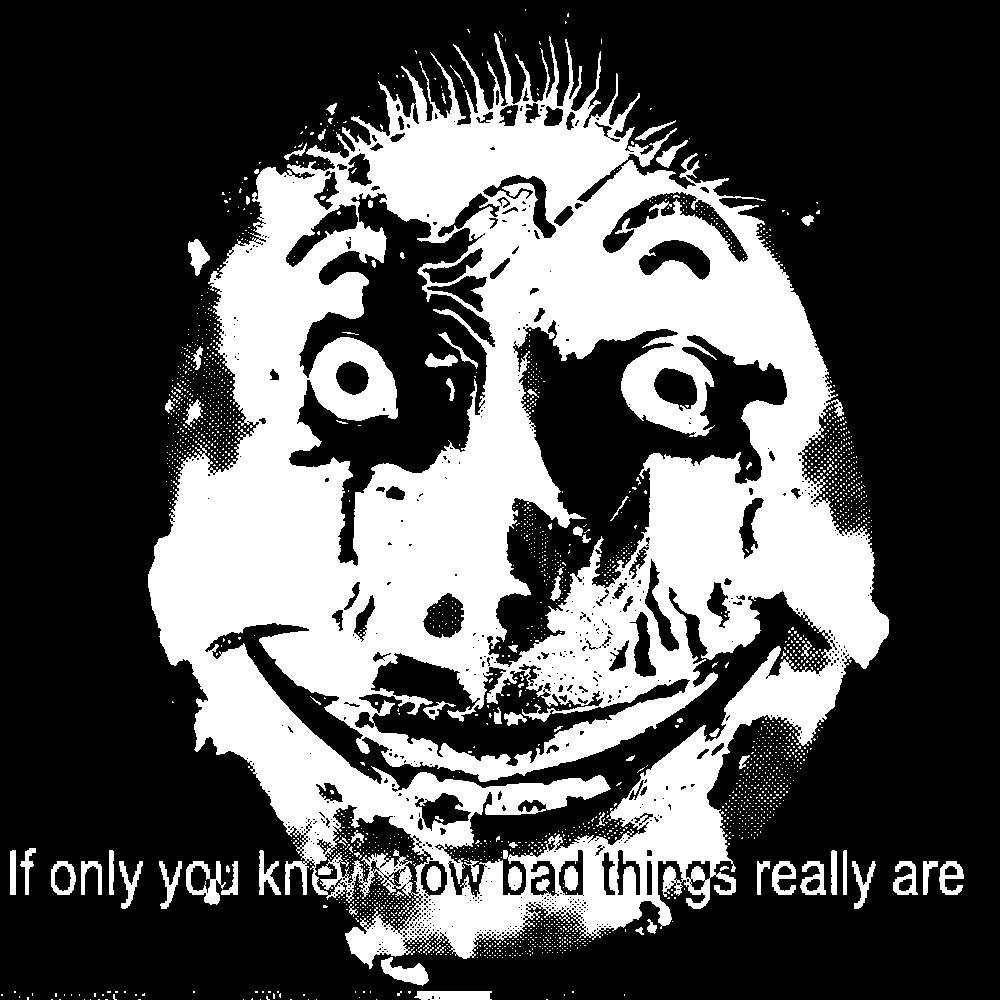 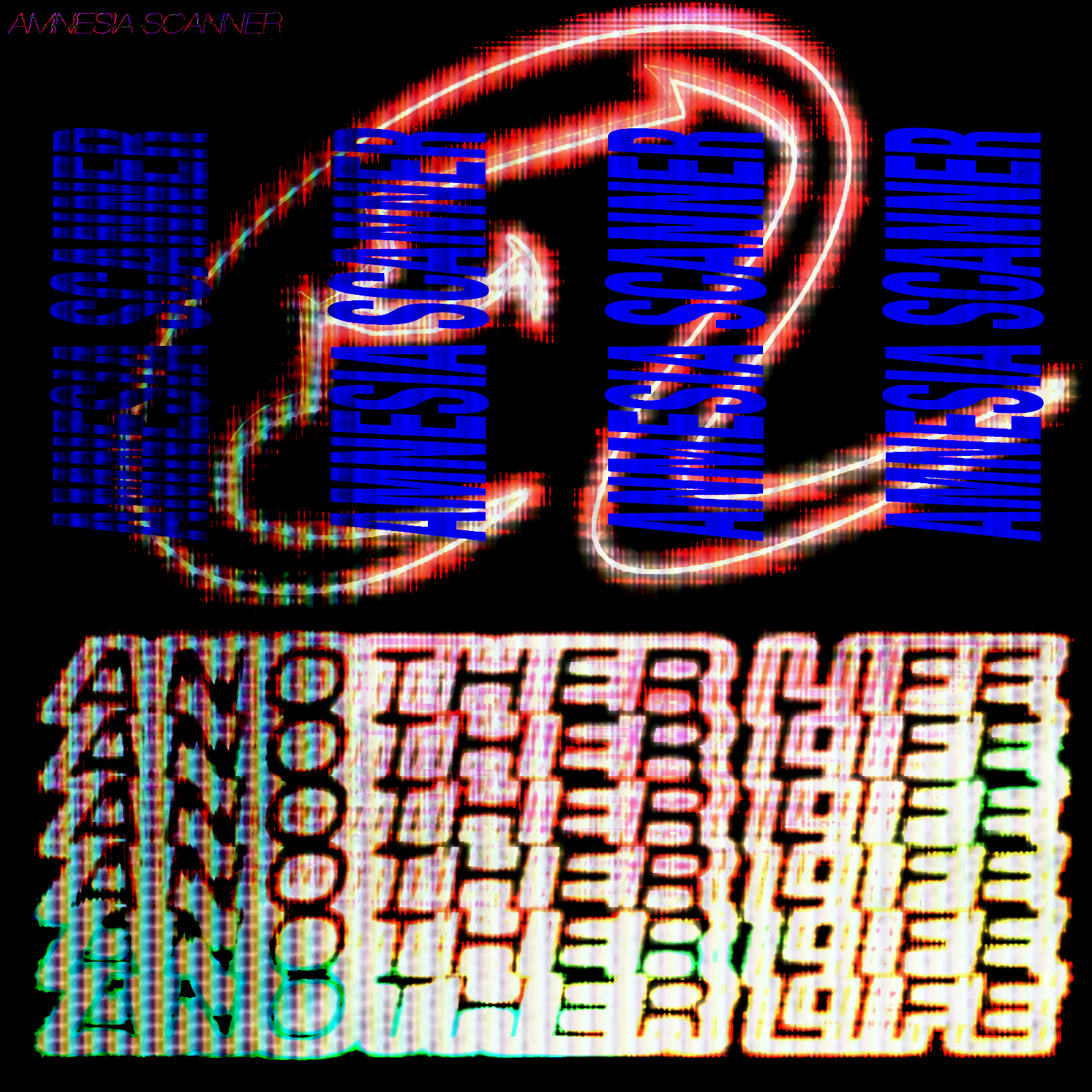 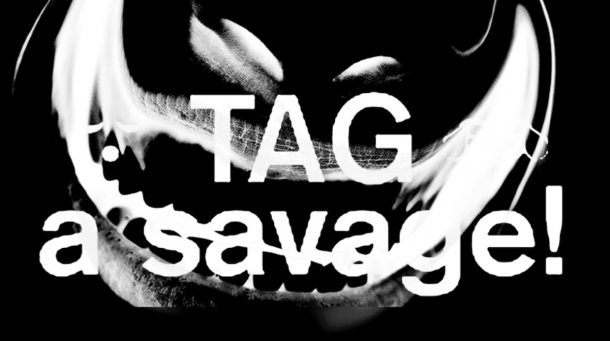 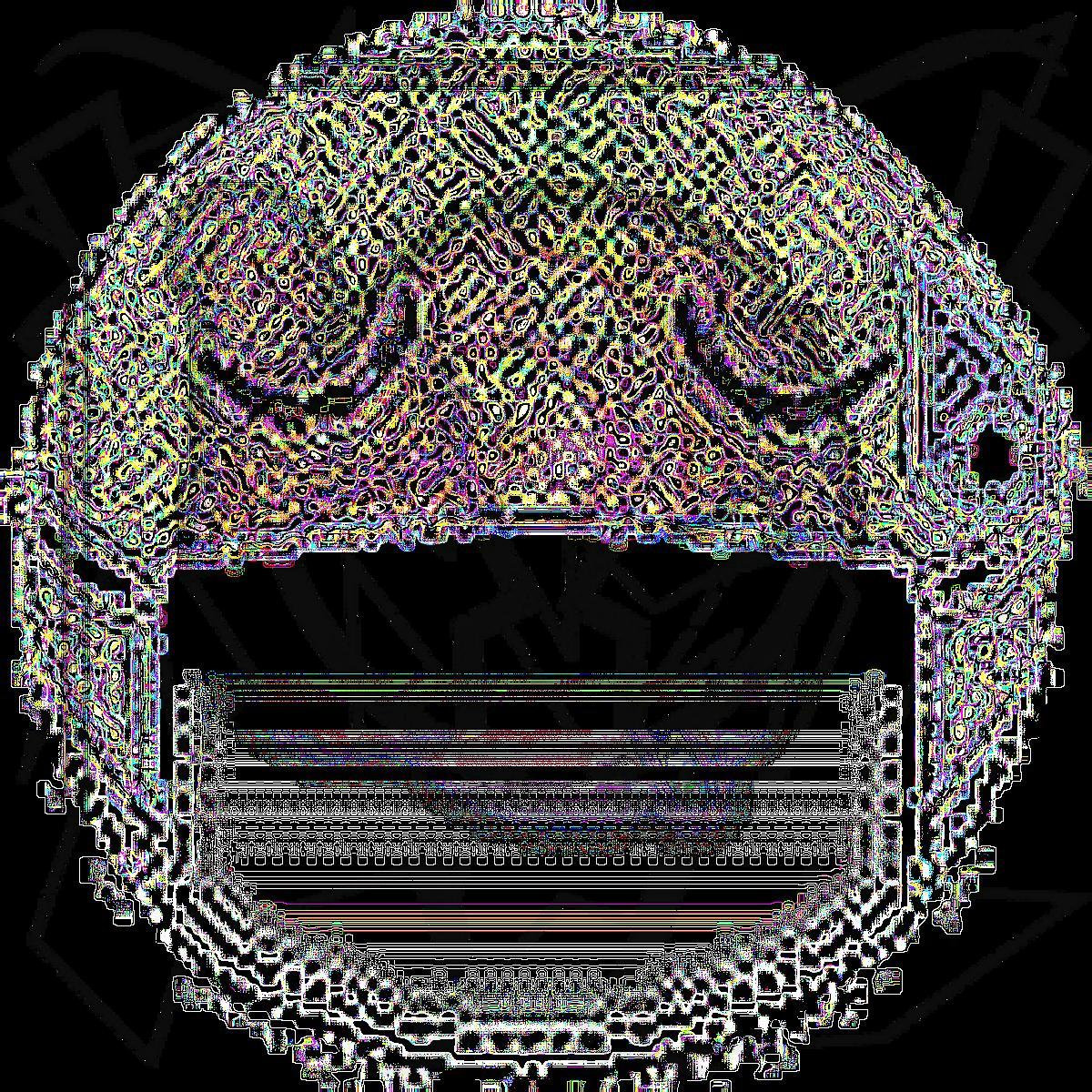 The music being played in the entrance will be this

As you enter into the factory the smell of concrete rushes your nose and discomfort arises from the lifeless corridor of concrete, this man shows up known as the Greeter similar to the pandora's box entrance. the man will open the concrete wall that will transport you to the modern world in a corrupt and post-industrial aesthetic

you are then transported to a small art warehouse where several pieces of disturbing art are being stored but the catch is that those paintings have manifested the physical world and now roam the warehouse as vile creatures creatures
the warehouse will be filled with various paintings and sculptures and large boxes and will take up three rooms with the plastic curtains dividing them, the room will be filled with a red glare and fog hiding the monstrosities that lurk the warehouse several scare actors will be hiding behind these boxes with trigger scares 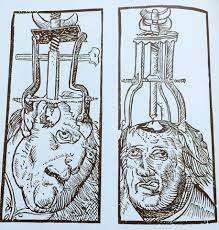 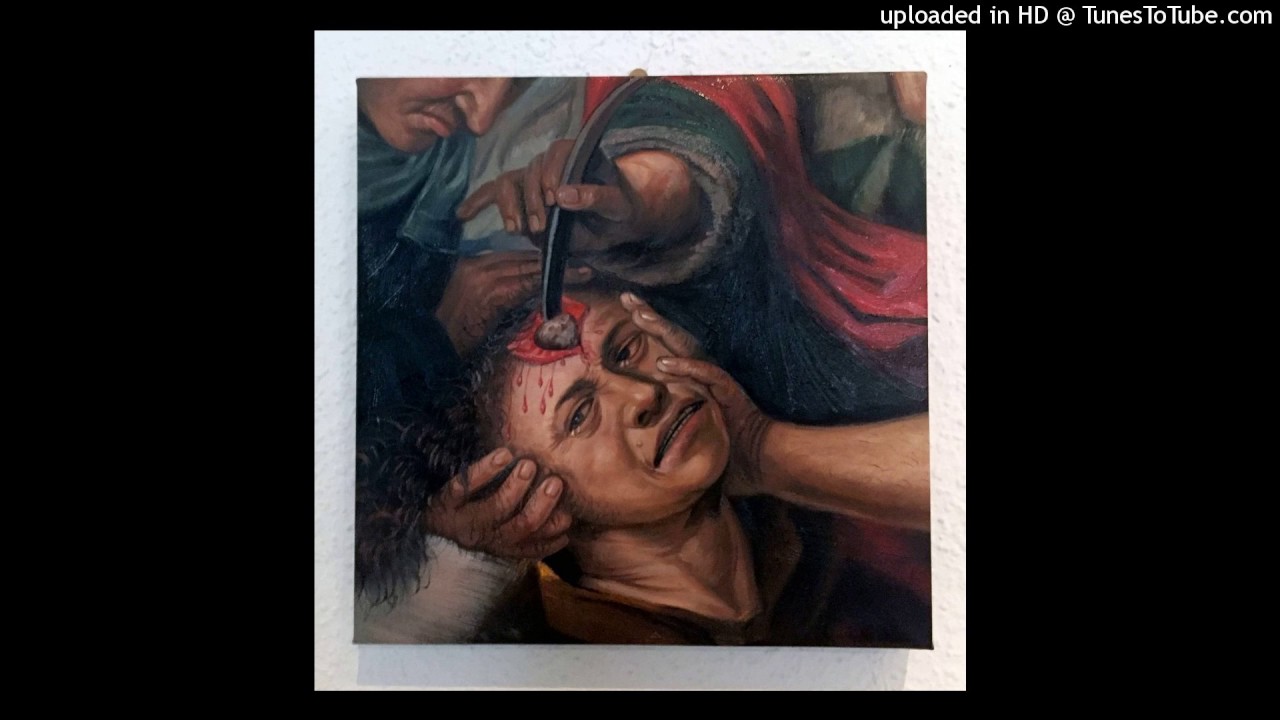 in the first room, there will be several sculptures lining the sides similar to theses 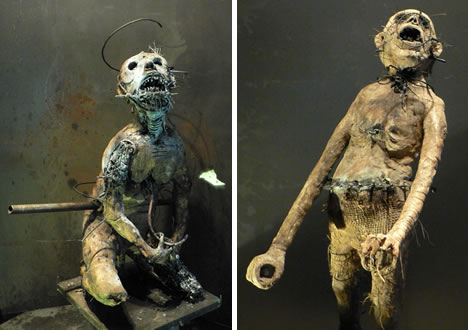 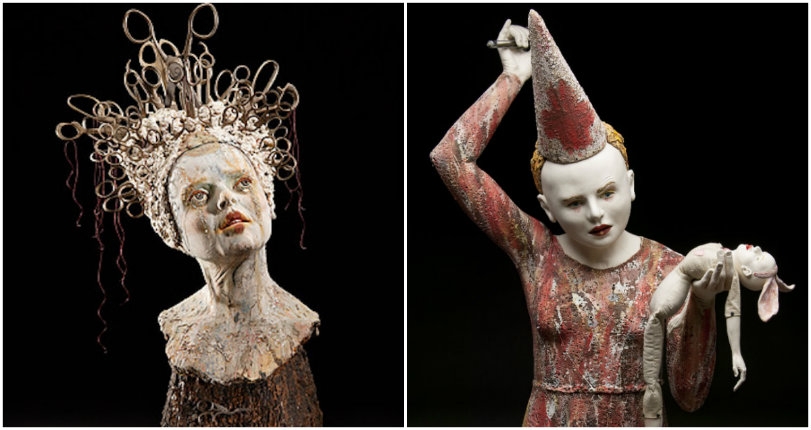 the third room will be more similar to a gauntlet or a scare zone with scare-actors listed above roaming around the area as it will be a much larger room. a come back of the masquerade scare actors from 2014 will be in this part of the maze 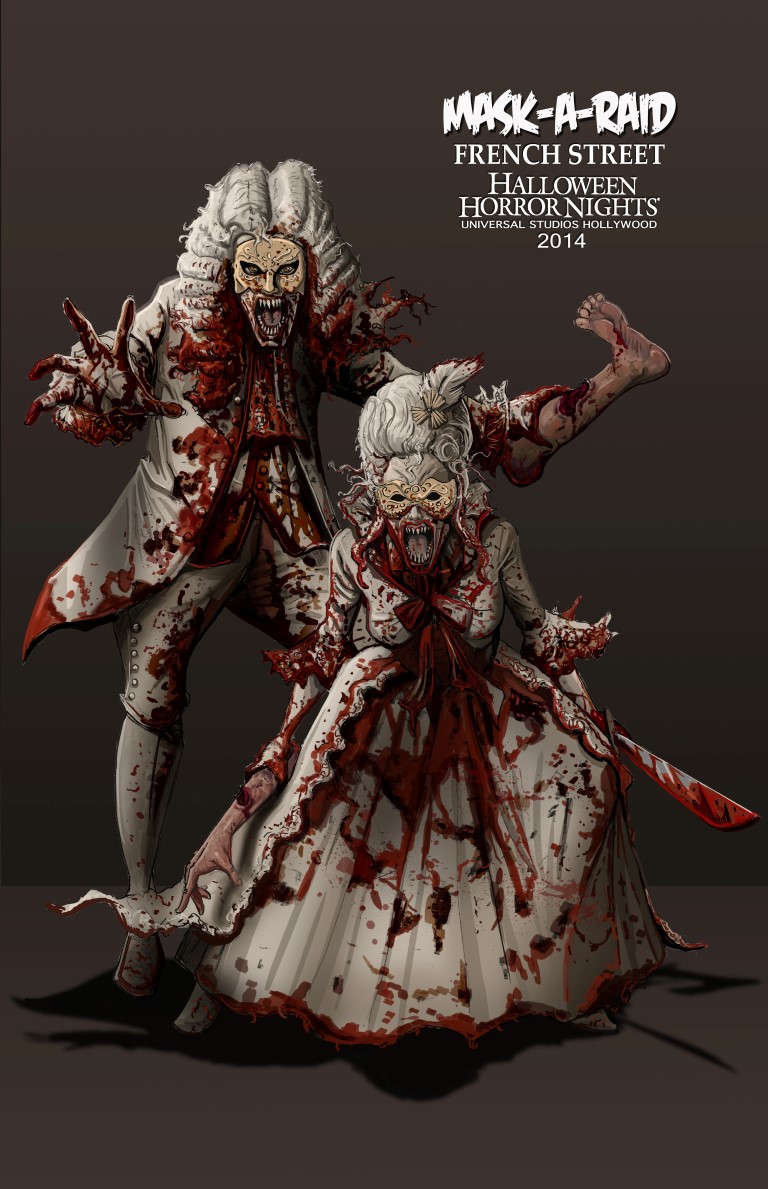 the music played in this part of the maze

Finally someone posts here xd. Also, I don't know when my Doom haunt will be finished, so like, you guys can do whatever.
Reactions: razor14

Ok so I have literally teased so many cancelled projects that I have later scrapped so here’s one that isn’t scrapped finally. I wanted this year to have a very different tone from the previous years, so I picked some pretty absurd things. 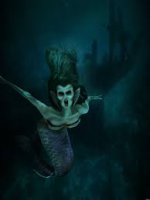 Originals
- Legendary Truth: Dungeon Of Terror -The legendary truth examines the abandoned dark ride, dungeon of terror, 15 years after the tragic fire. But will you be able to tell the difference between the fake horrors and the real? - Cafe La Bamba

- Glitched Out - Venture into the world of the deep web where bizarre CGI cartoon characters and the unpredictability of this world drives you to insanity. - MIB Tent

- Dark Beaches (Icon House) - You won’t want to dip your toes in these sands. Follow a fishing company hunt for a mysterious siren that has been terrorizing this small town for centuries. - Soundstage

- Evil Atlantis (Icon House) - Venture into the lost city of Atlantis, now taken over by the Siren Queen and her army. - Soundstage

- Treaks And Foons - Venture into the zany colorful world of the Foons. But watch out while you’re playing, as those mouths are big for a reason... - Soundstage

- The Horrors of Willy Wonka - Journey through this classic tale in your greatest imagination- I mean- Your greatest nightmares. - Sprung Tent

Scare Zones
Just like the Terra Queen, every scare zone is connected to the Siren Queen’s story.
- Siren Queen Throne Room - Gawk in awe and horror at the horrifying Siren Queen in her throne, while her court will defend her at any cost. - Avenue of the Stars.

- Battle of the Seas - Get caught in a gruesome war between the original civilians of Atlantis and the the Siren Queen’s invading army. - New York

- Marina Under Siege - The Siren Queen has sent a troop of land clobbers to land, which are horrific beasts that can live in water and on land. The land clobbers have risen in a old marina and will attack anything in their path. - San Francisco

- Royal Undersea Cemetery - Venture inside a graveyard like you’ve never seen before where undead sirens who have lead the troop in the past wait to draw their last blood. - Central Park

- The Queen’s Colosseum - The Siren Queen has built her very own colosseum where her mightiest warriors show their strength by using it on captured humans. - Hollywood

The chainsaw hordes will be creatures called the mangelds. Half human, half land clobber creatures that disguise themselves as full humans and attack when needed.

Is this maze idea kind of like Terrorvision from Knotts' Scary Farm?

Nicholas Leon said:
Is this maze idea kind of like Terrorvision from Knotts' Scary Farm?
Click to expand...

Omg i love poppe the performer that would certainly make a fun and uncanny maze
Reactions: TheGamerOfKnowledge
N