So I went through the site's source code, and I actually found the HHN'19 logo for ST, alongside the background image. 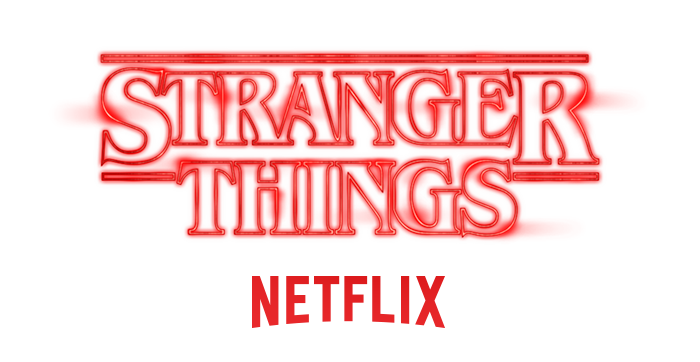 AlexanderMBush said:
So I went through the site's source code, and I actually found the HHN'19 logo for ST, alongside the background image. 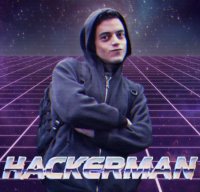 Hey, it's the joy of going through public source code~

you guys think they'll have kid actors this year like orlando did, or will they just use mannequins?

hhnlover said:
you guys think they'll have kid actors this year like orlando did, or will they just use mannequins?
Click to expand...

....i know, i meant will hollywood do the same.

I am..not going to be shocked if they don't, if I'll be honest.
Reactions: hhnlover

also, how are they gonna do this scene? 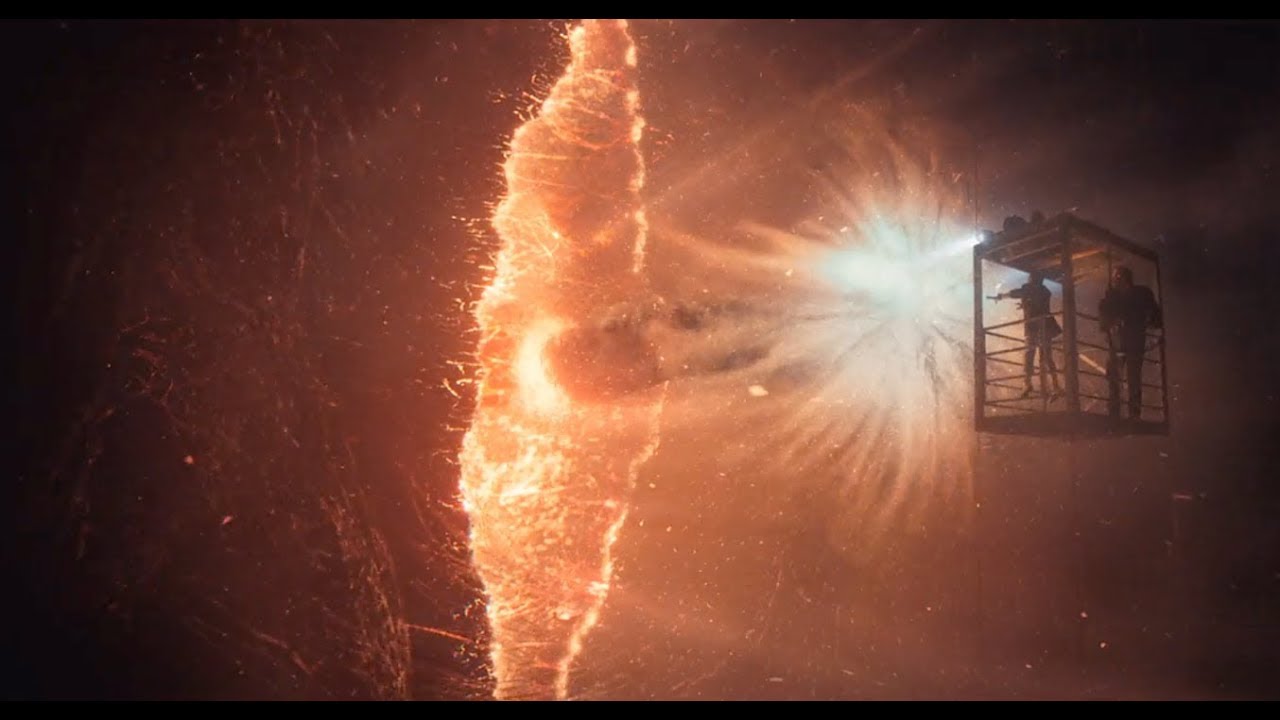 hhnlover said:
also, how are they gonna do this scene?
Click to expand...

i mean, it's kinda a big moment in season 2.

I highly doubt that they'll recreate that particular scene.

hhnlover said:
i mean, it's kinda a big moment in season 2.
Click to expand...

There's only so much you can do when bringing that world to life.

hhnlover said:
also, how are they gonna do this scene?

Suspended cage with mannequins. Projection on large wall. Demodog scares as you walk along the ground beneath it.

It's actually an easy scene to pull off.
Reactions: OhHaiInternet95, SukaVayne73, horrornights789 and 5 others

Legacy said:
Suspended cage with mannequins. Projection on large wall. Demodog scares as you walk along the ground beneath it.

It's actually an easy scene to pull off.
Click to expand...

I watched season 2 within the context of how they would do the house. Lol.


If Hollywood wasn't doing it in Soundstages, they wouldn't be able to really it though.
Reactions: hhnlover

Legacy said:
Suspended cage with mannequins. Projection on large wall. Demodog scares as you walk along the ground beneath it.

It's actually an easy scene to pull off.
Click to expand...

I was picturing fiber optic "edges" and you end up walking "through" the rift. Projections on either side, similar to what they did in the classroom last year.

It's definitely doable but will need to be a two story moment, like the laboratory last year.
Reactions: hhnlover

I actually went to a Netflix event last year and my photos aren't great, but this was how they did it! Obviously it doesn't look amazing since it was for a photo op. But I could totally see Universal going a similar route.

finished season 3, and i think i made this room lineup to long...

first room i can image will be like orlandos season 1 haunt, where they had a room themed to the opening scene. you can have the gate machine exploding, and the burnt hazmat guys floating in mid air.

title room with the theme.

mini facade of the brimborn steel building, where a bloodied Billy emerges begging for help.

upside down road, where the zombie like guys scare you (imagine the horde effect in the walking dead).

you then enter into the brimborn building, where Billy will scare, and a half developed mind flayer to (sorta like the AWIL scare).

the void, where Heather will pop out from a tub.

Heathers foyer, where a flayed Heather will pop out with a bottle.

the old lady's basement, where the cage with the remains of the rat can be seen. will be a distraction for the flayed old lady with fertilizer around her mouth to scare.

the pool sauna hallway, where Billy will pop out through the sauna doors window (boohole scare).

the assassins basement, where he'll pop out guns blazing.

moruge room where flayed Tom and brace will scare.

small transition hallway with the melted bodies of Tom and Bruce.

hospital hallway with a mind flayer scare (imagine something like the skull scare in poltergeist), Jonathan with a pipe will also scare from the other side.

cabin vision, with a Billy scare.

back to brimborn, where a giant version of the mind flayers head emerges from a wall.

cabin living room with a tentacle coming through a wall (animatronic), and from the other side Nancy will come out with a shotgun. there will also be a mind flayer head coming through the ceiling.

(might put in the funhouse with various assassin and hopper scares...idk)

Starcourt facade with Steve's car as a scare.

clothing store with a tentacle scare.

food court with Lucas and his slingshot,

maitnance hallway with a Billy scare.

lobby with the destroyed ceiling, have a giant mind flayer puppet (similar to the alien queen in avp) with the fireworks (strobe lights) going off

(originally wanted to end with the gate closing, but i don't think they can pull that effect off)

(insert black hall ending with billy and a giant mind flayer head scare)
anything i should add, change, or remove?