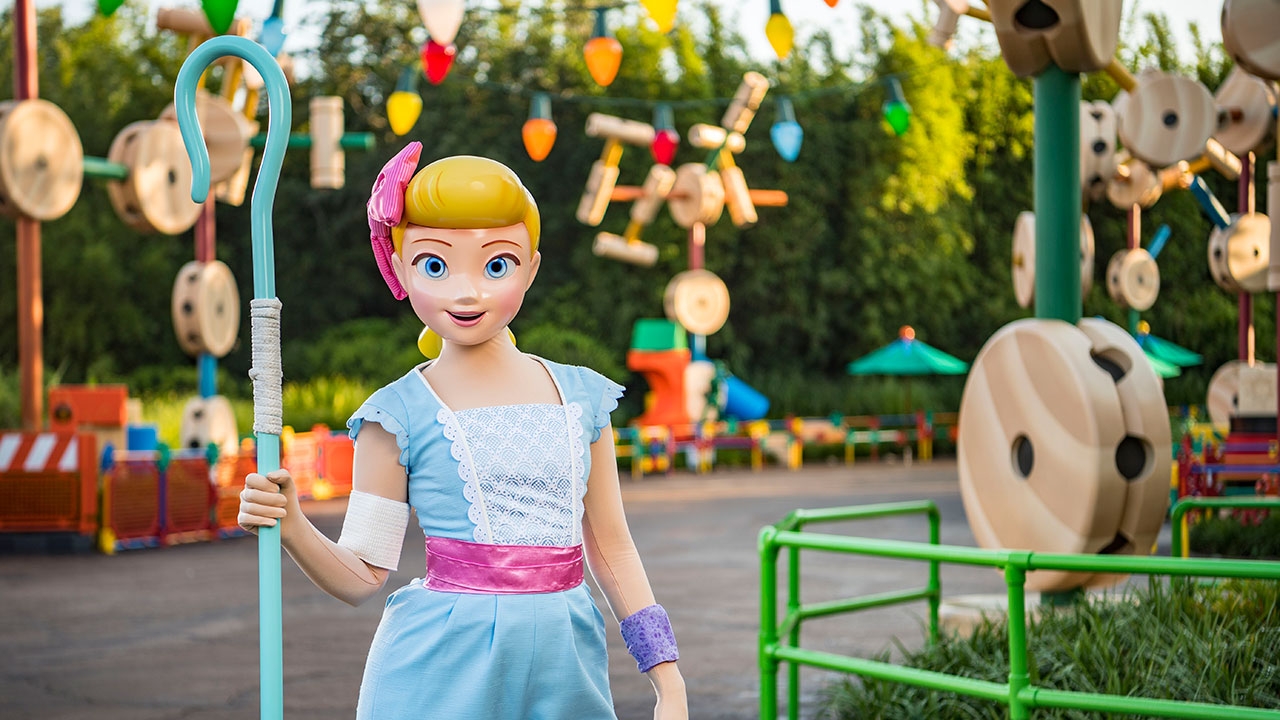 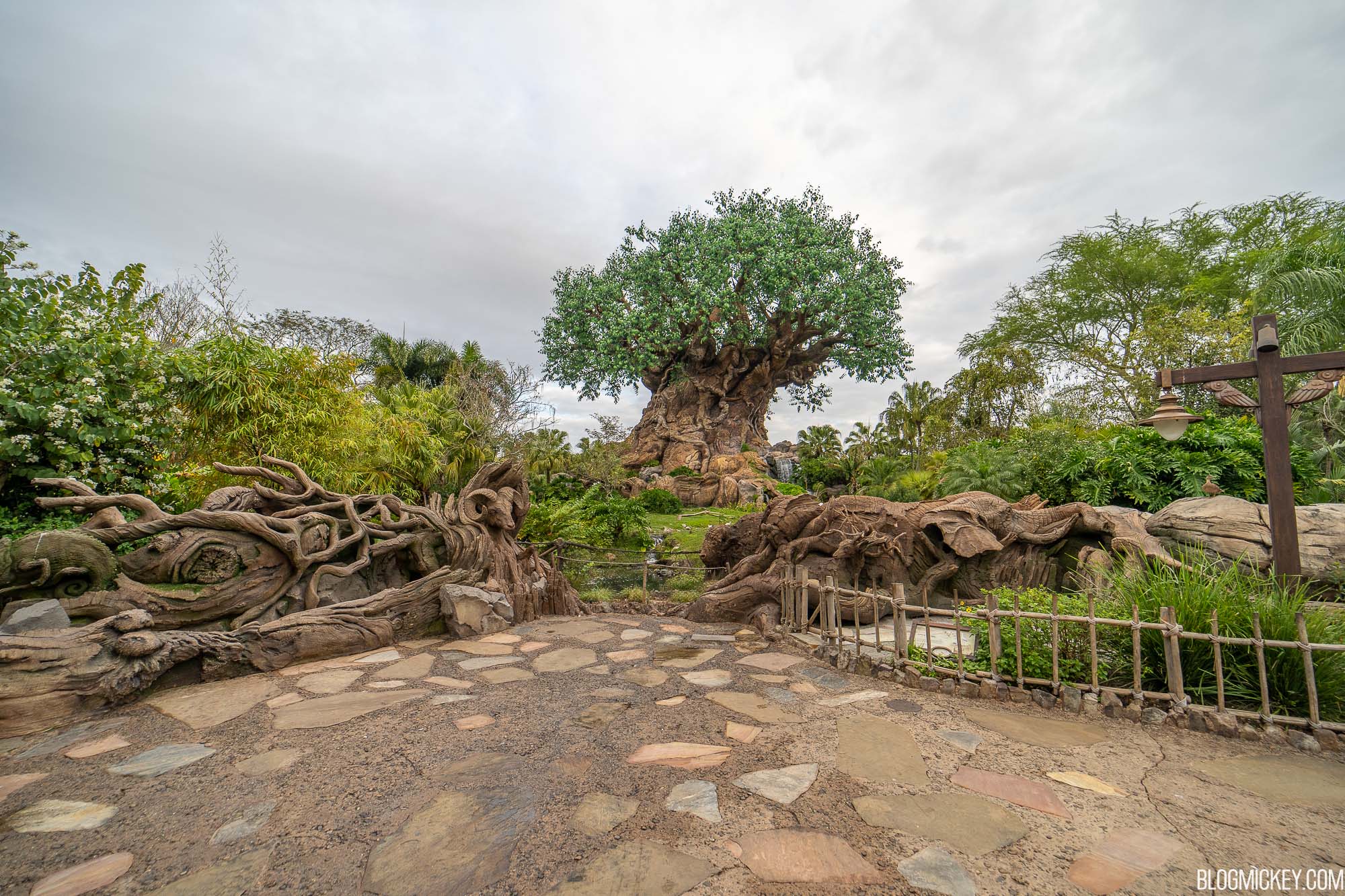 Disney continues,..... "With our ultra high premium experience creating such emotional and physical stresses on the human psyche & body, we think it is in the best interest of our customer's health to keep the hours they are exposed to our 'Experience' as short as possible (without negatively affecting our bottom line). The well being of our guests is our first priority. Thank you for visiting 'The Magic', and 'Special Thanks to Shanghai' for giving us this opportunity. "
Reactions: Disneyhead and Freak

It’s 2024, after years of cuts due to the 50th not performing well all Disney attractions must be peddled for power. “This is so immersive” says Lou Mongello, ripped thighs, as he spends all day peddling to open the doors to a now shortened two minute country bears show. “It’s totally worth the $2000 annual pass, I go all the time!” says Disney super fan. “It’s a theme park, they can’t run all the rides at once! It’s a business!” exclaims a vlogger as they run to the daily hourly running of IASW.
Reactions: GA-MBIT, SeventyOne, OhHaiInternet95 and 8 others

In other news, the Epcot cuts have been reversed:

Nick said:
In other news, the Epcot cuts have been reversed:

This definitely feels like a "How much can we get away with" move. My guess is they cut more M&Gs to compensate, as those can disappear much easier
Reactions: SeventyOne, Freak and Joe

Nick said:
In other news, the Epcot cuts have been reversed:

The actions of a company totally not flailing around.
Reactions: Bort, SeventyOne, Andysol and 3 others

WDS is about to get affected with European travel starting to be impacted by Coronavirus.
Reactions: Disneyhead

With South Korea, Italy, and Iran reporting outbreaks, this is on the verge of being declared a pandemic.
Reactions: Lucky Planet and RevFreako

Disneyhead said:
With South Korea, Italy, and Iran reporting outbreaks, this is on the verge of being declared a pandemic.
Click to expand...

A passenger travelling on an Air Canada flight from Montreal to Vancouver has tested positive for the new deadly strain of the coronavirus.

I think if this spread it to more people in Canada since its so close to the states we will see negative impacts to travel to the World and Land as well.
Reactions: RevFreako and Disneyhead

Soooo many Chinese tourists, business people. government members, college students, and others traveling throughout the world. Tough to keep it isolated,especially since the Chinese Communist government tried to hide it during the beginning stages. There's just no way to know haw many people had contact with, or interacted with someone that had contact with, these world travelers. This is not like some small African nation that has little contact with the outside world. That was easier to isolate and contain. And, with indications the 14 day quarantine is not enough quarantine days, infected people were probably released too soon, and then contributed to a spread of the disease. That's the second major hit emanating from China in the past two years. The first, not people but animals, just about wiped out their pork production.
Last edited: Feb 23, 2020
Reactions: Lucky Planet, Andysol and Disneyhead

Yeah, once they announced schools closing throughout the country suddenly it was only a matter of time. Everything is shutting down here now.
Reactions: Andysol

I know there have been a few deaths in France due to coronavirus... leaves me wondering if Paris is next to close.
Reactions: Lucky Planet

As the situation becomes more serious in the USA we're going to adjust some of the threads we have on here and lay down some rules.

This thread will be used to discuss the business effects of the coronavirus (COVID-19) on the theme park industry at large including but not limited to Disney Parks & Resorts, Universal Parks & Resorts, other amusement parks, cruise lines, and the tourist industry at large. Please do not post unsourced information or post conspiracy theories; none of these things will help.

For a general discussion of the virus visit the General Discussion thread in Chit-Chat.
Last edited: Feb 28, 2020
Reactions: SeventyOne

Nick said:
I know there have been a few deaths in France due to coronavirus... leaves me wondering if Paris is next to close.
Click to expand...

That would be the entirety of their international parks.

Do we have a way to know what attendance was like in Tokyo prior to them closing it? Was it way down?

I'd be curious about Paris too. If attendance is way down anyway, closing it wouldn't be as big of a loss.

With both Paris and Tokyo being more of a "locals park", I'm curious if people were self-regulating to not go there already in Tokyo's case. 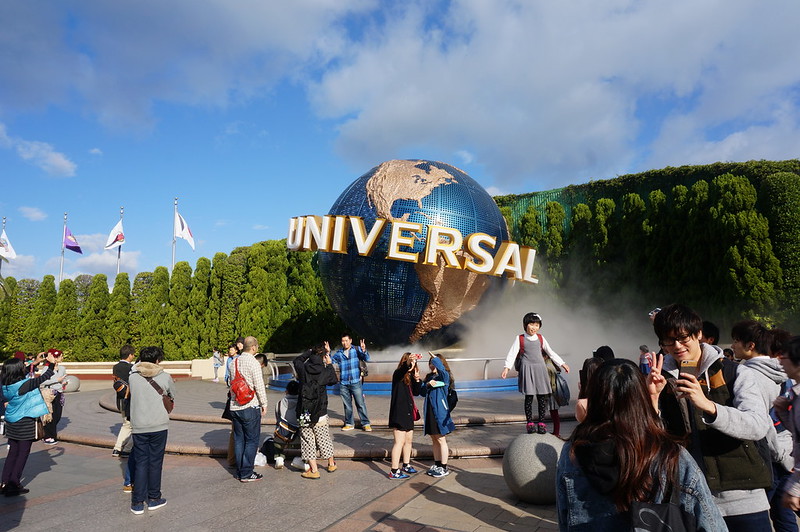 TDRExplorer has a rather good list on all of the effected closures and changes so-far for Japan for the tourism scene, at-least for now in the part of COVID-19. 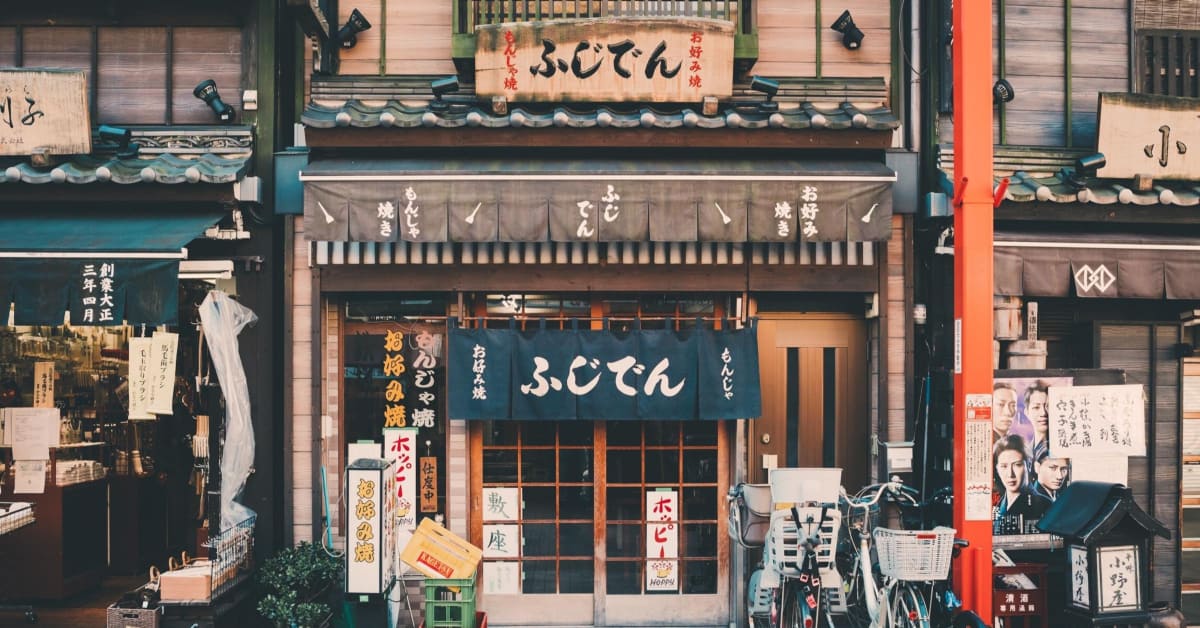 An updated list of major tourist attractions closed in Japan in response to limiting the spread of the coronavirus (COVID-19).

Italy has now jumped to a level 3 to join South Korea and Mongolia (not because of outbreak, but because of their response) as the only other Level 3s.