I'm off on monday, so I'll do a full update... well at least "try".
Reactions: HorrorNightsFan13

Here are a few pics from yesterday... Glad to see that audio and lighting for Shining is completed

Here are a few pics from today... Thank you for getting a shot of the poster! I attempted and failed

MY PICTURES FROM TODAY

Thanks for getting a clear shot of the mannequin & also one of the Terror Tram finale @ush.hacker! Was soooooo pissed they were working on it today causing the tram to detour. haha

Yea, the metro set pics were taken post-KONG 360... wasn't able to get a pic pre-KONG. I would've had a better & clearer pic of Urban Inferno.

And Thank You both for visiting Universal Studios Hollywood - The Entertainment Capital of LA
Reactions: Paulio, Wesker69, Joey and 4 others

Stopped by the park after work today to catch the 4pm Waterworld (needed to cool off due to the heat).. anyway, here is an updated look at the theatre facade for Horrors of Blumhouse 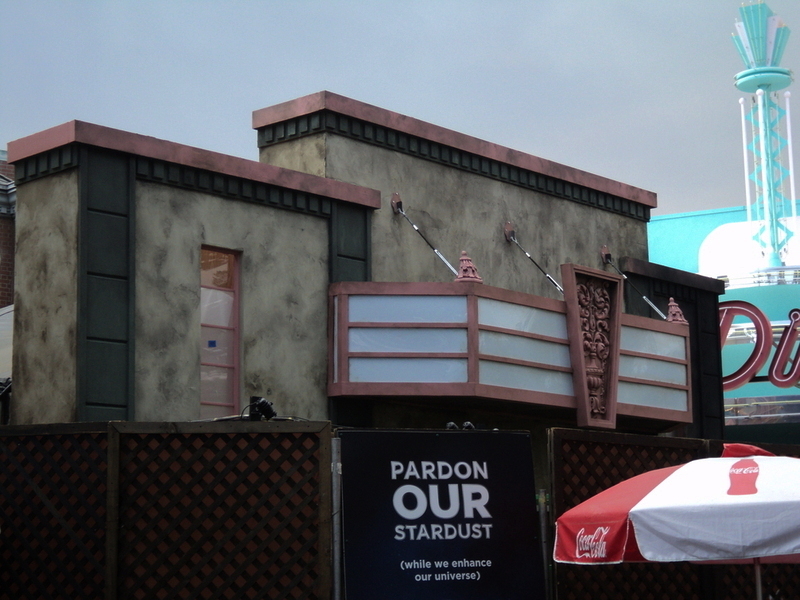 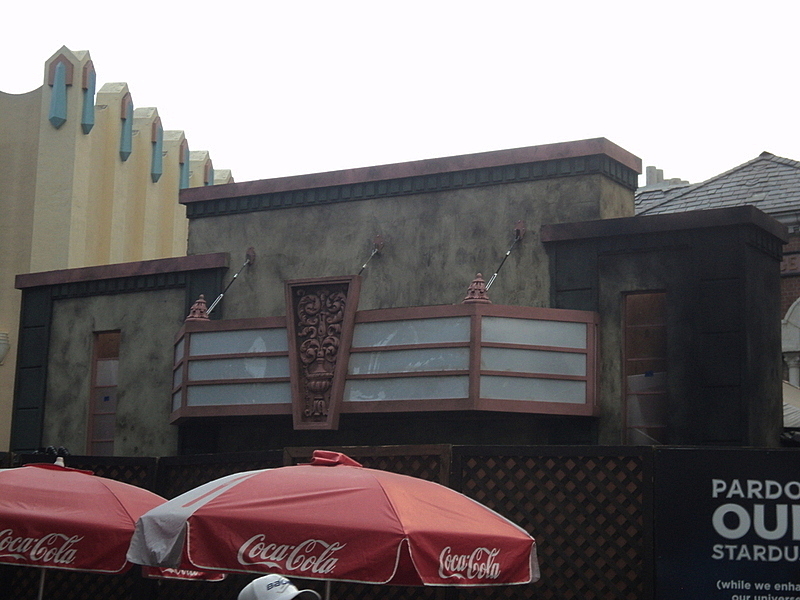 Any word on when or if upper lot scarezone props will be going into the park? I always look forward to getting a "preview" when they come out.

Rideguy70 said:
Any word on when or if upper lot scarezone props will be going into the park? I always look forward to getting a "preview" when they come out.

I'm pretty sure I saw Murdy say something about most of the props for scarzones this year were built to be wheeled in and out and so you won't see much until the event.
Reactions: Joey

Blumhouse looks like the best facade we've ever had for a Parisian Plaza maze.
Reactions: StonedAtTheParks, Joey and AlexanderMBush

Yeah the Hell-o-ween scarezone props are gonna be wheeled in every night so we won't see the props until employee preview
Reactions: Joey

I don't know man, the best facade in Parisian is still Dracula Untold.....

Isn't the Werewolf in the fourth picture from the House of Horrors? It'll be nice to see that in person again
Reactions: hhnlover

I see a future FACK based on this

I see a future FACK based on this
Click to expand...